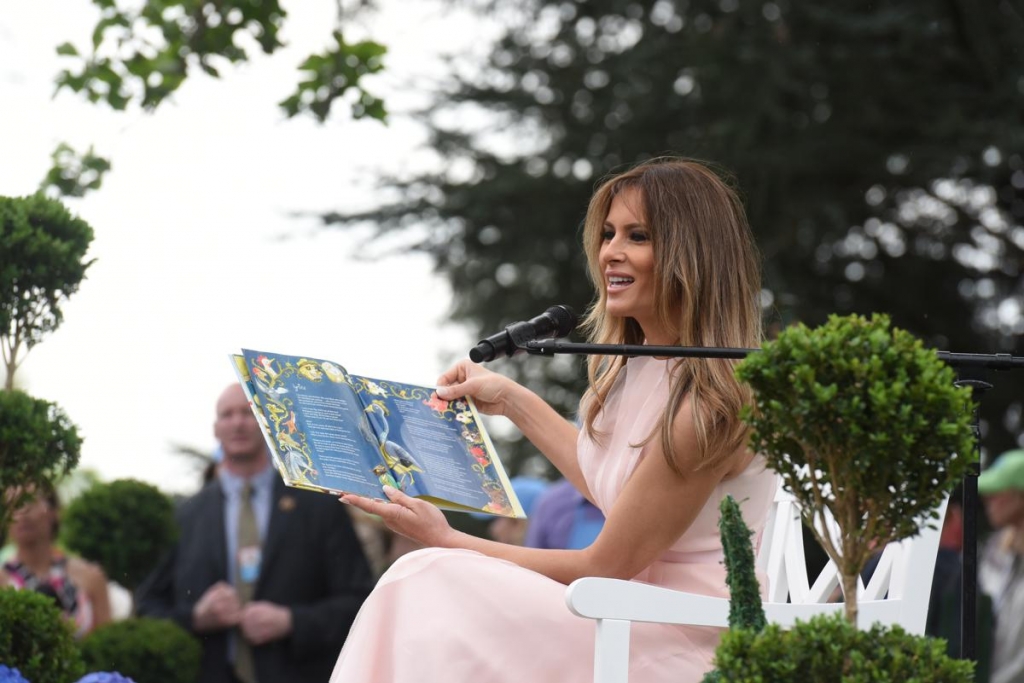 While at the gathering, eagle-eyed netizens noticed how the FLOTUS paid tribute to the important occasion by wearing an all-black ensemble. On Twitter, the first lady was praised for her classic look even though her shirt dress was actually recycled.

Meanwhile, there are also some netizens who mocked the FLOTUS for thinking that wearing black is what Black History Month is all about.

“Did you enjoy putting a medal on a big racist during Black History Month? You and Trump one and the same of like mind,” Twitter user @Lindamartin0071 said.

“Do you know what Black History Month is @FLOTUS?” Twitter user @lucykesha14 said.

“Glad you’re enjoying yourself while your hubby denigrates others, lies daily to the American people and is incompetent. Now, you really think people are going to believe you give a crap about Black History Month? That’s rich,” Twitter user @liveforallnow said.

Meanwhile, the FLOTUS also made headlines this week after she shared photos from her recent trip to India. However, the first lady was reminded of all of the kids in cages that she and Donald Trump have ignored.