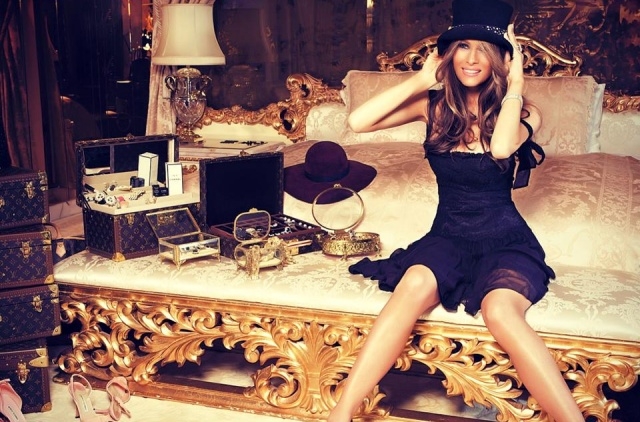 Melania Trump is set to receive an award from the Palm Beach Atlantic University located in West Palm Beach, Florida. The private Christian school chose the FLOTUS to be honored as a “Woman of Distinction” in 2020 because of her contributions and work on charities that help various communities.

Why is Melania receiving the award?

The award is given to select women for their "charitable leadership of organizations that support the arts, education, health care and other community initiatives." This is the first time that a FLOTUS has been given this award so it should be more memorable for Melania Trump.

It was added that the First Lady will be honored and given the award next month during the Women of Distinction luncheon that will be hosted by the school. It was revealed that the Palm Beach Atlantic University been hosting such event for over two decades now

The awarding is set to be held on Feb. 16. The proceeds that will be raised for the luncheon are going to be directed to a scholarship fund for women.

“Melania is a perfect example of a Woman of Distinction and we are most proud to honor her,”

Eileen Burns, co-chairwoman of the event told The Palm Beach Post. “Our first lady is an exquisite human being, a magnificent wife and life partner, a superb mother and an outstanding first lady, who represents us brilliantly in the United States and worldwide.”

Meanwhile, the recognition comes a week after Melania Trump was humiliated by her husband by correcting her new year’s resolution answer during a live interview. The public also mocked her for her grammatical error with some even telling her to go back to school and study English.

It can be recalled that Melania Trump was asked what her new year resolution is and she answered “Peace on the world.” Donald Trump corrected her by saying what she said is not a resolution while the public pointed out that her grammar was wrong. They lectured her that she should have used “in” instead of “on.”