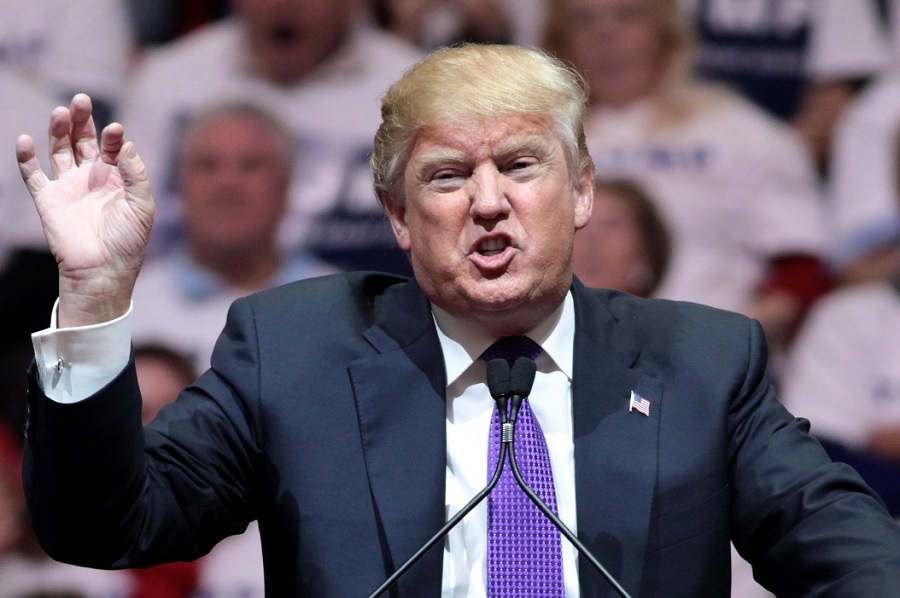 Depending on the outcome of this year’s Presidential election, Donald Trump’s State of the Union Address on Tuesday, Feb. 4 may or may not be his last speech at the joint session of the Congress. That is not the only interesting part of next week, as a report pointed out that the President has yet to give credit to First Lady Melania Trump’s work on her “Be Best” campaign at the said political event.

Donald Trump has yet to give Melania Trump’s ‘Be Best’ an official shout out at State of the Union?

State of the Union Address usually serves as a venue for a president to announce their general programs and an ultimate summing-up of what they have achieved a year after promises were made. First ladies have also been known to take on initiatives and plans of action on a nationwide scale. And given the public interest towards first ladies, it has been common for U.S. presidents to give first ladies a shout out for their work, too -- that is until Donald Trump arrived at the White House.

Politico reports, after reviewing State of the Union transcripts, that Donald Trump has yet to let the public know what tangible changes have been made through Melania Trump’s “Be Best” campaign. The same report pointed out that Presidents Bill Clinton, George W. Bush, and Barack Obama have informed the Congress and the public of the plans that their respective first ladies had during their time at the White House. Meanwhile, a source claimed that the White House is not planning to change its approach in Donald Trump’s fourth State of the Union Address next week.

Melania Trump’s campaign not being cited in husband’s speeches may have been deliberate, experts suggest

Experts suggested in the report that excluding Melania Trump’s “Be Best” campaign -- an initiative focused on combating cyberbullying -- from her husband’s major speeches may have been a conscious decision. Many people online view most of Donald Trump’s social media posts as not aligned to the “Be Best” message.

In summer last year, netizens condemned Donald Trump over his series of tweets attacking congresswomen of color Alexandria Ocasio-Cortez (NY 14th district), Ilhan Omar (Minn. 5th district), Ayanna Pressley (Mass. 7th district), and Rashida Tlaib (Mich. 13th district). He insinuated that these lawmakers should be “sent back” to their countries despite them being citizens of the United States. Later in 2019, Trump has also sent out several tweets targeting 16-year-old climate activist Greta Thunberg, especially after she was named Time magazine's Person of the Year.