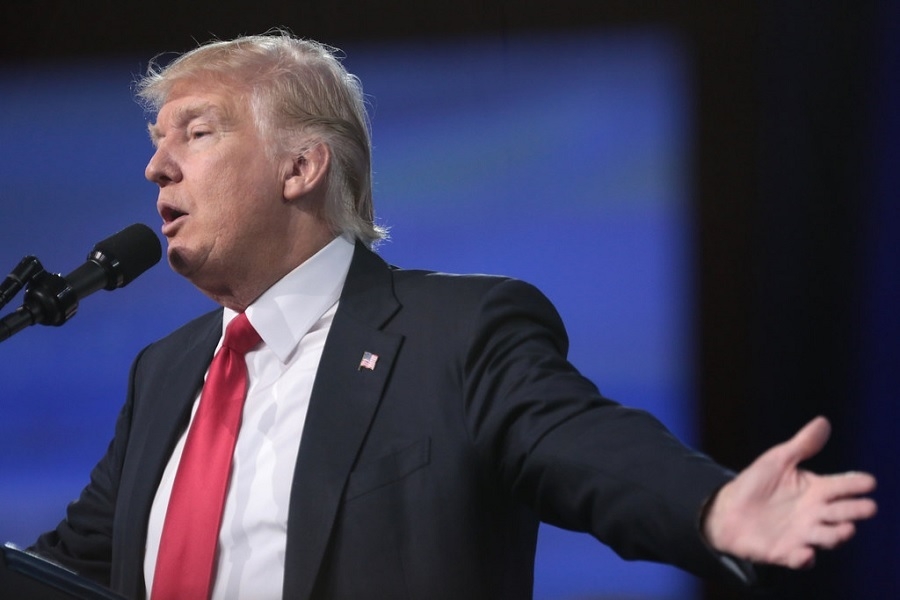 Since Donald Trump announced that he was joining the presidential race in 2016, the media and the public became even more interested in his marital relationship with Melania Trump. That curiosity did not diminish after they won the election, especially after claims of infidelity made it into the press.

Melania Trump, Donald Trump: Is it possible for them to get divorced before leaving the White House

Critics of the current White House administration not only out Donald Trump’s policies under a microscope – his marriage gets the same kind of attention. When reports came out claiming that he had intimate relationships with several women while being married to Melania Trump, people have started wondering what would happen in the White House dynamic if they suddenly decide to part ways.

There has never been a time in American history where the first couple got divorced while the husband was still the president, as Business Insider pointed out. However, it is not entirely impossible. First, it should be noted that first ladies are not elective positions, but they are known as the hostesses of the White House and serve as one of the main advisors to the president while also traditionally known to take up social causes during their term.

This means, if Melania Trump and Donald Trump get divorced while still in the White House, it is very likely for the latter to appoint someone else as his first lady. It is also important to note that being the first lady is not exclusive to the wife of the president.

Melania Trump reportedly sleeps and lives in a different part of the White House, separate from Donald Trump

Throughout America’s history, several presidents appointed daughters, nieces, or even close female in-laws to the position. Note that Melania Trump and Donald Trump have both shrugged off speculations of divorce.

Hypothetically, however, if they end their marriage during the president’s term, it is not hard to guess who could replace Melania Trump since Ivanka Trump has been very much involved in her father’s administration and became one of his first senior advisors.

There have even been claims that there is often tension between Ivanka Trump and Melania Trump as their roles and approaches to their program sometimes overlap. But just like the divorce rumors, there is no concrete proof of the supposed misunderstandings between the women of the Trump family.