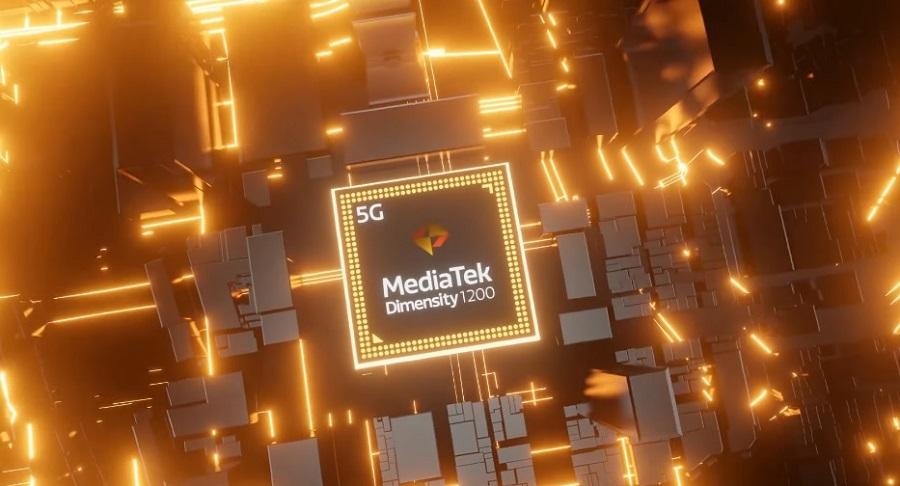 MediaTek has just unveiled new SoCs for mobile devices this week, and Redmi becomes one of the chipmaker’s first customers. The latter confirmed that its first gaming-focused smartphone arriving in 2021 would be powered by one of MediaTek’s latest Dimensity-branded chips.

The announcement of Dimensity 1200 and Dimensity 1100 is notable because they do not come with just the routine upgrades. They feature new designs, including an update in the process node as they are both 6nm chips.

However, the GPU for both Dimensity 1200 and Dimensity 1100 will be more familiar. They will come with Mali-G77MP9 despite the availability of the newer Mali-G78 chips. As for connectivity, both chips are capable of supporting 5G and Wi-Fi 6 networks.

The announcement of MediaTek’s new high-end Dimensity SoCs is something that every smartphone user should appreciate. The brand is known as the choice for budget-friendly mobile devices, so its upgrades mean the upcoming affordable smartphones are likely to get power boosts as well.

This is now the case for Redmi as the smartphone maker as it welcomed the announcement of the new MediaTek chips with its own news. The company known for making affordable smartphones with high-end specs confirmed that it is launching its first flagship gaming smartphone in 2021.

In a post on Weibo (via Android Authority), Redmi general manager Lu Weibing announced the Dimensity 1200 would make its “world premiere” through a Redmi device. He then showered the chipset with praises saying tests showed it performed with “better power consumption” and “outstanding performance.”

In the post, it was not explicitly stated if Redmi’s first flagship gaming device would feature the Dimensity 1200, but this pairing makes more sense. MediaTek’s top-end SoC, despite its rather old GPU, is designed with gaming in mind. It has support for a 168Hz refresh rate and ray tracing.