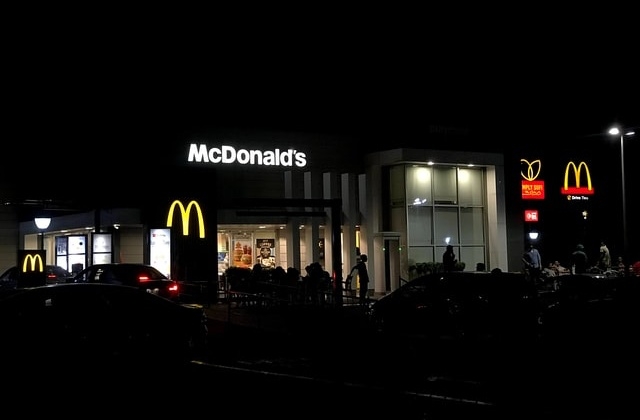 McDonald's and Wendy's fast-food chains have been sued, and the lawsuit has already been filed at a court in New York. The suit stemmed from complaints that said the burger joints are misleading the customers by falsely advertising the size of their beef patties and sandwich toppings.

According to Yahoo Finance, in the class action complaint, a customer named Justin Chiementi stated that McDonald's and Wendy's must compensate him and other customers who bought particular burger sandwiches after seeing their video and print ads. The legal filing was said to be similar to the suit that was filed against Burger King last month by the same lawyer named Anthony J. Russo.

The 35-page complaint was brought to court by Chiementi through the lawyers - Anthony J. Russo and James C. Kelly. It was submitted to the United States District Court For The Eastern District Of New York on Tuesday, May 17.

The lawyers are also representing the other customers for the alleged misleading McDonald's and Wendy's advertisements. They are also requesting the court for a jury trial on the case.

"Wendy's materially overstates the amount of toppings and the size of the beef patties for nearly every menu item in its current advertisements," part of the complaint reads. They added, "In general, meat shrinks 25% when cooked, depending upon the amount of fat and liquid contained in the meat. McDonald's only sears the outside of the patty it uses for its advertisements…to deceive customers."

The complainants also said that Wendy's is tricking the customers through its ads by showing undercooked patties that make the patties in 16 different sandwiches appear bigger by 15%-20% in their actual size when cooked.

The ones that are actually served in the stores are a lot smaller than what was advertised. Chiementi also claimed that McDonald's is also overstating the size of its beef patties in the same way as Wendy's "deceptive practice."