Manny Pacquiao vs. Keith Thurman 2 in 2020? ‘One Time’ wants a rematch before Filipino champ retires 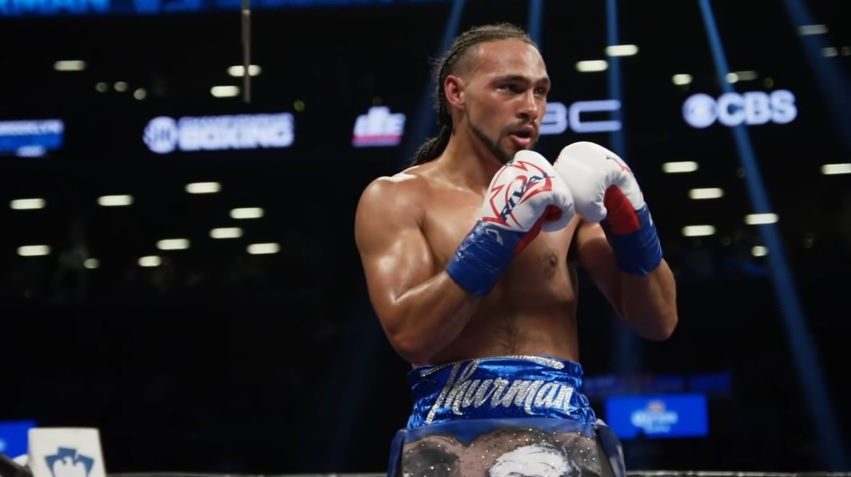 Manny Pacquiao has previously announced his intentions to return to the ring, and younger welterweight champions have since lined up for a chance to fight with the boxing icon. However, Keith Thurman is still hoping to throw his name in the hat for a potential rematch before the athlete-politician retires from the sport.

Pacquiao and Thurman’s fight last July was highly anticipated by boxing fans worldwide for several reasons. There were many things at stake for both fighters as Thurman entered the ring with an undefeated record. For Pacquiao, 40 years old at the time, it was a chance to prove the doubters that he still has what it takes to clinch a title win.

While Thurman did note of Pacquiao’s boxing legend status, the running theme of his pre-match media appearances was that he would defeat the Filipino in a manner that would make him retire. Pacquiao, however, gave him his first L in a split decision and took Thurman’s WBA Super welterweight title.

With all that considered, it is not surprising for Thurman to call for a rematch with Pacquiao. “I want the opportunity to get my title back,” Thurman told BoxingScene.com. “It was my title that [Pacquiao] took and I would love that opportunity.”

The Clearwater, Florida native, however, recognizes that a rematch with the WBA belt on the line would be up to Pacquiao. But Thurman promised not to stop going after Pacquiao until he retires to get back the title. He added wanting to fight Errol Spence Jr. for a chance to unify all three welterweight world championships adding that Spence is currently in a position that he was in being an undefeated and unified welterweight titlist.

Will Manny Pacquiao agree to a rematch?

The chance for Pacquiao to fight Thurman the second time at this point is quite small just based on the Philippine senator’s previously announced plans. Earlier this year, Pacquiao name-dropped Mikey Garcia and Spence as two of his most likely opponents for his next match. The Filipino boxing icon was supposed to return to the ring in July until the COVID-19 pandemic disrupted the calendar for sporting events worldwide.

At 41 and with other big priorities than boxing, Pacquiao seems to be closer to retirement than ever. It would make sense if he wants to move forward to face other top-notch welterweight boxers like Spence, Mikey Garcia, Danny Garcia, or Terence Crawford to add to his list of achievements before he hangs his boxing gloves. If he chooses this path, Thurman might have to find another way to get back on the welterweight champions’ podium.