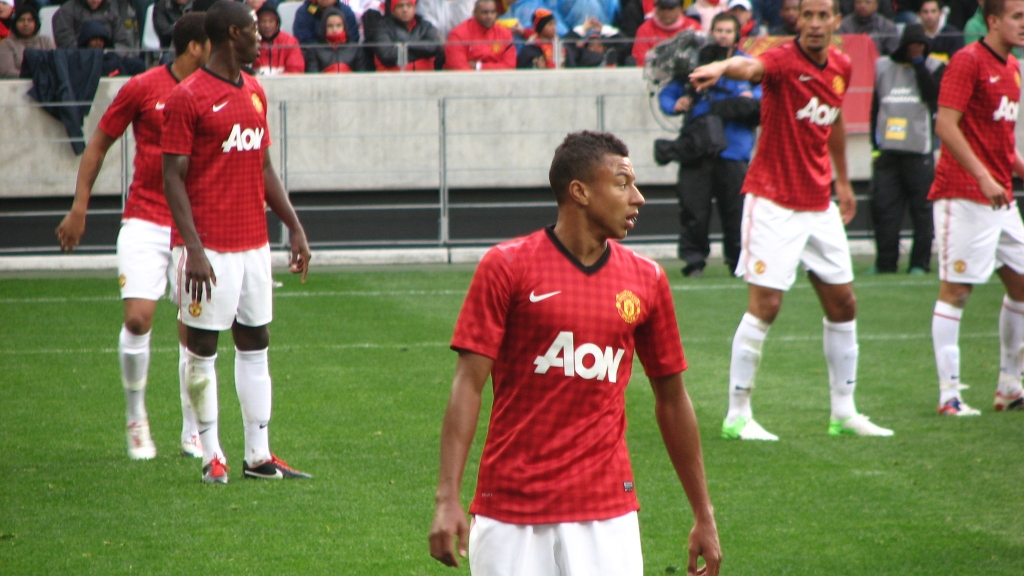 Manchester United advanced into the quarterfinals of the Europa League on a 7-1 aggregate after defeating Austrian side LASK anew, 2-1, in the second leg of the round of 16.

Although Manchester United had thrashed LASK, 5-0, in their first leg meeting before games were suspended by the Coronavirus Disease 2019 (COVID-19) pandemic, they were far from looking comfortable in the first half.

The changes that Ole Gunnar Solskjaer made to the lineup of the team that clinched a 2-0 win in Leicester City in the Premier League led to a disjointed display and failing to muster even a single shot on target.

This resulted in LASK being able to find the back of the net uncontested courtesy of Philipp Wiesinger in the 55th minute.

That proved to be a trigger for the United as two minutes later, Juan Mata sent a pass unto the path of Jesse Lingard who did not hesitate to score the equalizer.

Lingard's goal, his second in two successive games, proved that he has found his form. Lingard had sneaked in the second goal for Manchester United at Leicester. Shortly after scoring that goal, Lingard had taken to social media to say that he had lost himself as a player and as a person but he never wanted to give up.

Prior to his goal at Leicester, the last time that Lingard scored was in December 2018 wherein he scored a brace against Cardiff.

Anthony Martial came off the bench and sealed the win and a quarterfinal slot for United in the 88th minute. The goal is Martial's 23rd in all competitions for the season, making him United's top goal scorer.

The change in the lineup wasn't so bad at all as it gave the back-up players a chance to show what they can do and perhaps earn a spot in the quarterfinals starting lineup.

The United have used the most number of different players, a total of 38 players in the Europa League for this season, in a single campaign in the history of UEFA Cup/Europa League.

In the quarterfinals, Manchester United will face FC Copenhagen in Cologne on Monday, August 10.