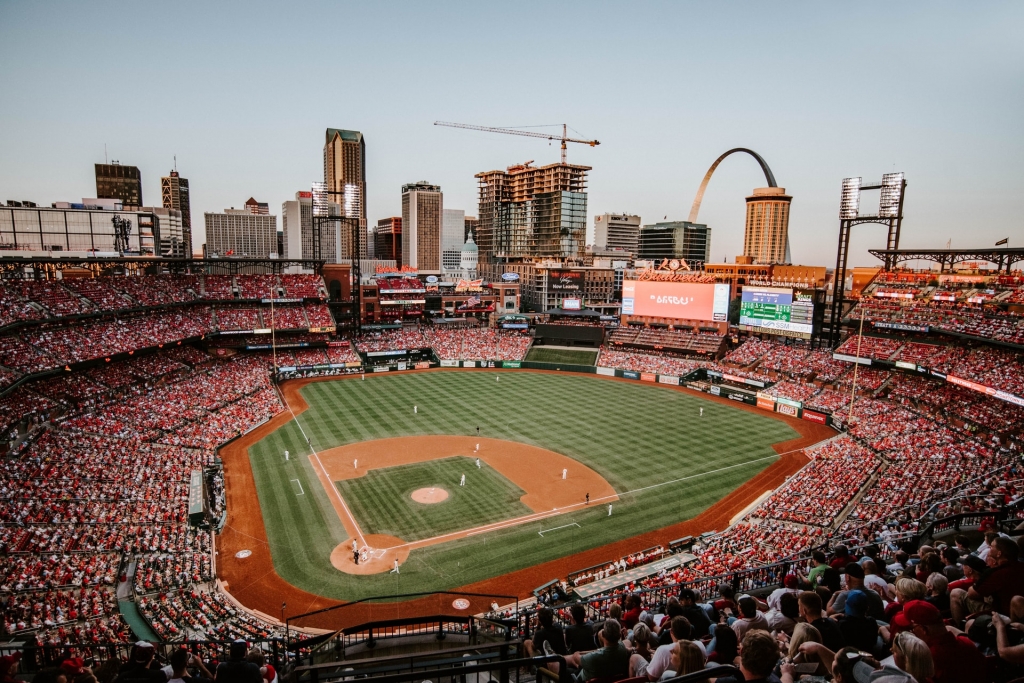 Seven players of the St. Louis Cardinals have contracted the Coronavirus Disease 2019 (COVID-19) as the team brings their total to 13 positive cases.

Among the St. Louis Cardinals' players who tested positive were Yadier Molina, Kodi Whitley, Paul DeJong, Junior Fernandez, Edmundo Sosa and Rangel Ravelo. These players have permitted the team to divulge that they are COVID-19 positive.

In a statement, Molina said that he is saddened by having contracted the disease despite following the safety guidelines that were implemented. He added that he will do everything that he can and within his power so he can immediately return to play for the team's fans, St. Louis and his teammates.

The outbreak caused the postponement of seven games for the Cardinals and just like the Miami Marlins, which now have a total of 21 COVID-19 positive cases including staff and players, had their season indefinitely put on hold.

The Miami Marlins were the first to report COVID-19 positive cases not even a week since the Major League Baseball (MLB) opened its season after a delay of four months.

According to the MLB, the St. Louis Cardinals will stay in Milwaukee where they are quarantining and where they will undergo daily testing.

The Cardinals are expected to return to the pitch on Friday, August 7, against the Chicago Cubs in St. Louis.

St. Louis Cardinals' president of baseball operations, John Mozeliak, is shrugging off reports that before the positive tests, the players had been to a casino.

Mozeliak said that he had found no proof to confirm the allegation but it would be disappointing if someone indeed had been to the casino.

There is also the worry of team-to-team transmission. However, that seems unlikely now with the Philadelphia Phillies and the Minnesota Twins having not reported any positive results so far.

The Marlins had gone up against the Phillies while the Cardinals had played against the Twins prior to their COVID-19 outbreaks.

Despite the increasing number of positive cases from both teams, there has been no news yet on whether or not MLB will cancel the 2020 season.

There had been apprehensions that it might get shut down as following the St. Louis Cardinals outbreak, MLB commission Rob Manfred, had told Tony Clark, the MLB Players Association executive, that he might not have a choice but to stop the season if the players will continue not to follow COVID-19 protocols or better manage the disease.