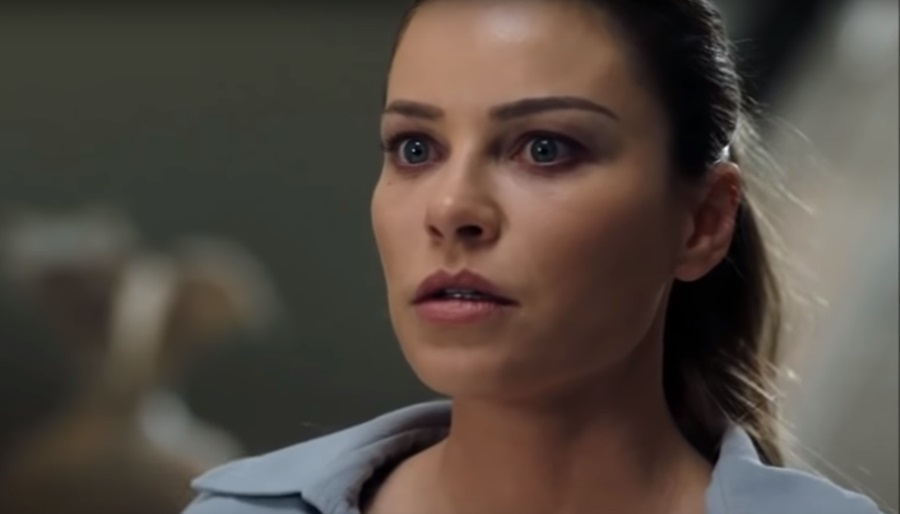 Photo via Screenshot of oPix nurizal/Youtube

“Lucifer” Season 4 will be transforming the dynamic relationship between Chloe (Lauren German) and the Lord of Hell (Tom Ellis) himself. The finale of the third installment finally exposed Lucifer’s true form to the detective and it will be interesting to see how she’s going to respond to this discovery.

Executive producer Ildy Modrovich offered some insight regarding this plot development. “She wouldn't just accept it right away. She's going to go through all the emotions that we've been through, the audience. For her to be able to see his struggle, every single side of him, and she is going to feel a little bit like what he says in the penultimate episode, which is ‘I feel like you've seen one side of me,’” Modrovich told TVInsider. It’s for this reason that “Lucifer” Season 4 is expected to garner a lot of attention as it’s essentially changing the formula of the police procedural fantasy.

This is doubly true now that the show is being handled by Netflix. Indeed, where FOX deemed that nudity and gore will be suppressed, the streaming platform is actually encouraging it. Ellis himself revealed that “Lucifer” Season 4 will have both these elements heightened, particularly revealing scenes involving his backside.

Aside from the relationship alteration, fans should also expect more divine beings making their way into the fourth installment. One particular character that has caught the attention of fans is Eve (Inbar Lavi). In “Lucifer” Season 4, Eve will apparently reveal herself to Lucifer at a time where the Lord of Hell is at his lowest, TVLine reported.

As for Lavi, German said that the actress portrayed Eve with such a passion that it will bring a whole new atmosphere to the fantasy series. With all these storylines colliding in “Lucifer” Season 4, fans who heavily campaigned to save the show will undoubtedly have their efforts repaid in full, if not more.

Regarding the fourth installment’s release date, Netflix has yet to announce anything but it’s been reported that it has entered post-production. It’s being speculated that “Lucifer” Season 4 will be returning on the first or second quarter of 2019.