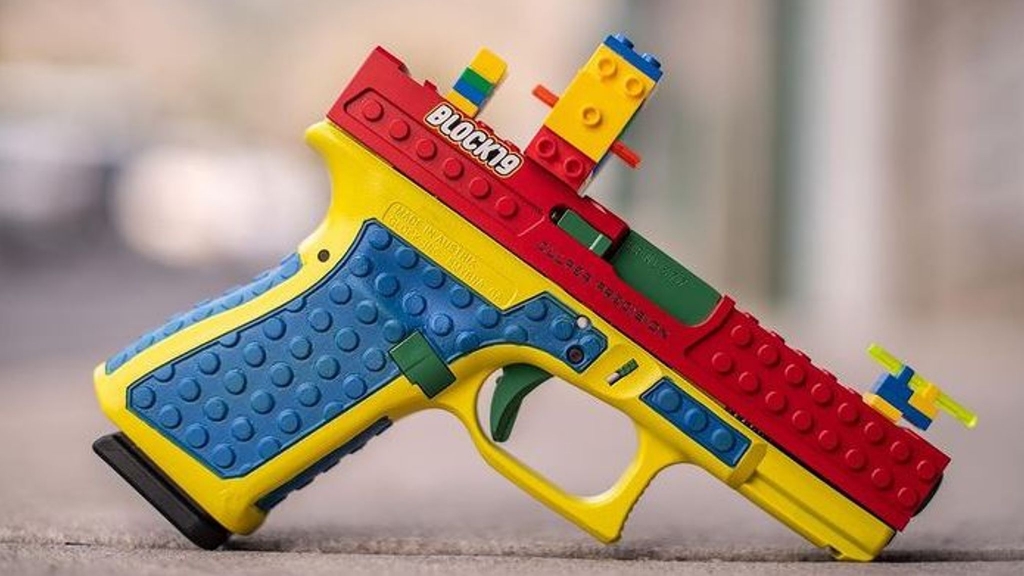 Lego claimed that Culper Precision agreed not to make or sell anything like the Block 19 in the future.

Danish toymaker Lego had asked Utah-based gun company Culper Precision to stop producing pistols that look like it is covered with their famous multi-colored building brick.

Lego claimed that Culper Precision agreed not to make or sell anything like it in the future.

On its Instagram account, the gunmaker said it created a customized semi-automatic Block 19 that strongly resembling a Lego toy to create an opportunity to talk about the enjoyment of shooting sports and the joy in marksmanship practice and training.

Culper Precision added that it is grateful for the attention that Block19 is currently getting across the globe. It insisted that people have the right to customize their property while noting that responsible gun owners take measures to secure their firearms.

The product page for Block19 had been taken down as of Wednesday.

Shannon Watts, founder of the gun-control group Moms Demand Action, raised attention to the product on Twitter, calling it “a recipe for disaster.”

Watts emphasized there have been tragedies when unsecured firearms that don't even look like toys are around children.

Unintentional shooting deaths by children of themselves or others increased over 30 percent between March and December of 2020 compared to the same period in 2019.

There was a record-breaking surge in US gun sales that began as the pandemic took hold last year.