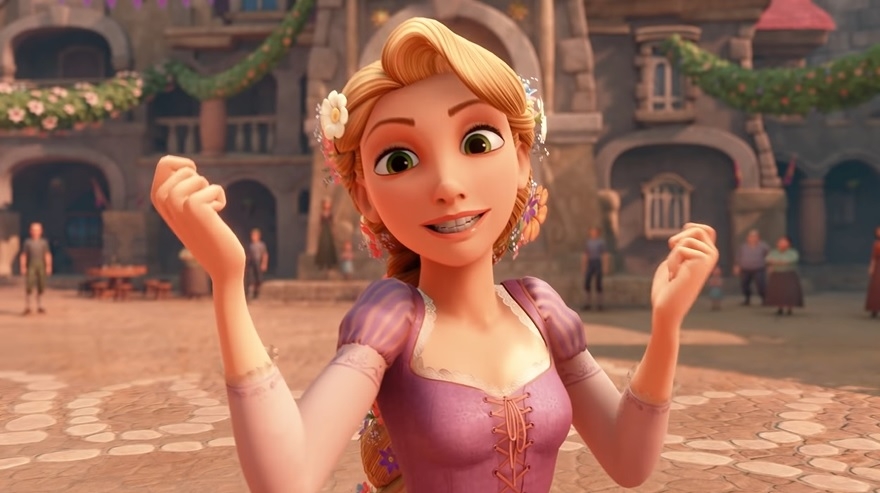 “ReMind” has been confirmed to be the final DLC for the current game of the series, and this signals the beginning of waiting for “Kingdom Hearts 4.” Details about the next main title are still scarce, but it does not stop speculations on the possible new worlds for the upcoming action RPG.

There was no shortage in the Disney and Pixar franchises that were used as themes for the “Kingdom Hearts 3” campaign. Various settings and characters of the game were based on the studios’ biggest and classic animated franchises like “Frozen,” “Toy Story,” “Tangled,” “Winnie the Pooh,” “Pirates of the Caribbean,” and “Hercules” among others.

Square Enix is still very secretive about its plans for “Kingdom Hearts 4,” but that could also be because the game has yet to enter full development. So there is no way of knowing yet if there would be new Disney settings and characters to be added in the next game.

If Square Enix and Disney agree on expanding “Kingdom Hearts 4’s” map by adding new Disney-themed levels, it would not be surprising to see some blockbuster titles that debuted in recent years. Some fans suggest that settings based on the movies “Moana,” “Coco,” and “Zootopia” could be added in the mix.

Others might also be wondering about the likelihood of having “Star Wars” and Marvel in “Kingdom Hearts 4.” Studios that own these franchises have been acquired by the Walt Disney Group, so it is not entirely impossible.

However, director Tetsuya Nomura previously explained why it could be a longshot. “In order to change those [properties] into a game, contracts must be made with each company separately, and there are cases where other game companies already have contracts, so although the Disney Group has indeed added those [properties], incorporating them into KH isn't so simple,” Nomura explained. “That's also the reason Mickey [Mouse] is in only one scene in KH1.”

Determining the release date window of “Kingdom Hearts 4” is another tricky task. Square Enix has not said anything specific about the next game’s timeline. This means waiting for its launch could be as soon as 2021 or further than that.

The important thing, for now, is that Nomura recognized that the series would continue beyond KH3, but fans will have to be patient for “Kingdom Hearts 3.” The game director said earlier this year, “We will need some more time to make another traditional, main-series style KINGDOM HEARTS game.”