KeepKey acquires MultiBit in deal made entirely in bitcoin 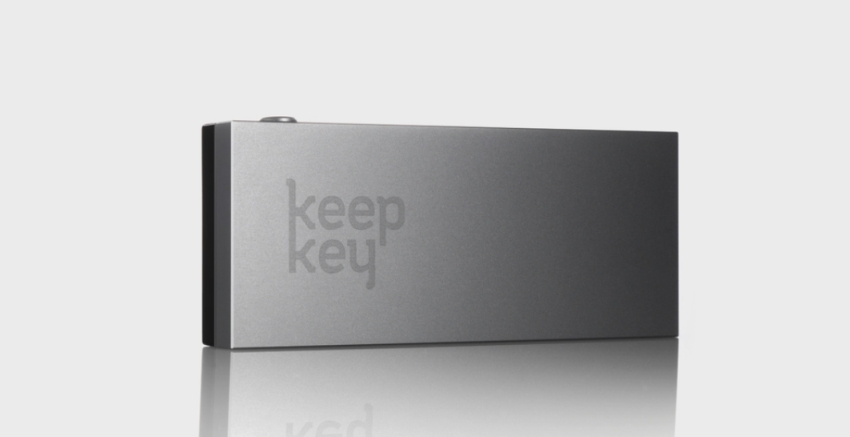 Seattle-based popular bitcoin hardware wallet KeepKey has announced the acquisition of UK-based software wallet company, MultiBit, in a deal made entirely in bitcoin.

The acquisition marks KeepKey’s first M&A deal since its founding in 2014. Terms of the deal have not been disclosed yet.

KeepKey Founder and CEO Darin Stanchfield said that the acquisition of a prominent software wallet would add significant value to KeepKey customers and investors alike. He said that they have maintained a “good relationship” with the developers behind MultiBit from the very beginning.

“We [KeepKey and MultiBit] have similar target users and, most importantly, hold the same core mission of making payments secure and easy-to-use. KeepKey will continue to be a great home for tens-of-thousands of MultiBit users”, Stanchfield said in a statement.  “At KeepKey, we’re committed to making banking without custodians possible for everyone, not just those that have hardware wallets. MultiBit now fills an important gap in our product offerings”.

The acquisition is also the first publicly reported M&A deal of 2016 made entirely with bitcoin. Stanchfield said that using bitcoin for the deal was a clear preference, adding that it was an “outstanding opportunity” to use the currency of the future in a major transaction without converting to US dollars.

“Because of its convenience and security, we believe that many companies will make similar deals with digital currencies in years to come”, he added.

A transaction in bitcoin ensured that MultiBit received payment immediately, without being subject to any holds, while KeepKey avoided both wire and currency conversion fees.

MultiBit said that once KeepKey takes over its website and code base, MultiBit HD users will be largely unaffected. It added that the most visible difference will be that the MultiBit HD installers will no longer be signed by Jim Burton and instead be signed by KeepKey LLC. This will also include new PGP signatures for new releases. This change will occur at the next upgrade.

“We have a long standing partnership with KeepKey and view them as excellent custodians of MultiBit going forward. We are moving on to other projects and are delighted that the KeepKey team have stepped up to continue development of our software. Their commitment means that existing users can continue to use Bitcoin with confidence”, MultiBit CEO Gary Rowe said.

In addition, KeepKey also announced that it will integrate additional software features to its core products in the forthcoming months. Noting the recent surge in the rate of cyber-crime and hacking attempts world over, it emphasized that a properly set up KeepKey has never been breached. In March, KeepKey announced a substantial price cut – from its previous price of USD $239.00, it is now available for just $99 at retailers across the globe.

“KeepKey is a personal, mobile, and secure vault for bitcoin and other digital assets. It was designed with unparalleled information security technology top of mind, as protecting our customers’ digital wealth is our main and enduring priority,” Stanchfield concluded.