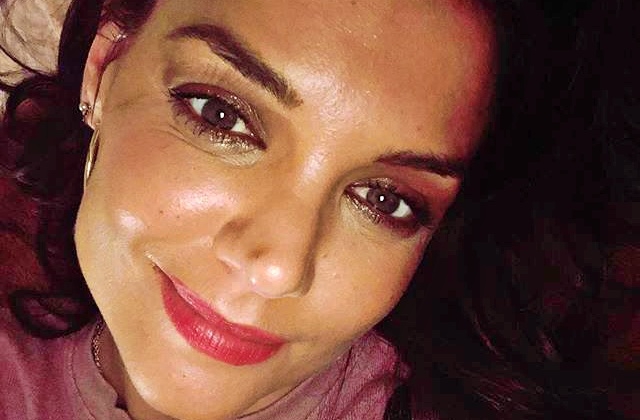 Katie Holmes dating life is one of the favorite topics of tabloids these days. She was recently confirmed to be in a relationship with Emilio Vitolo Jr. and now it was reported that she is eloping with him.

The “Dawson’s Creek” actress surprised everyone not because she is dating again but how open she is in her current relationship. She has always been known to be very secretive when it comes to her love life and family and now her photos with Emilio have been plastered on magazines almost every day.

There were lots of pictures because she is now very open about her dating life and paparazzi even feast on scenarios where she can be seen very clingy to her boyfriend. Most of these snaps show her kissing, hugging, sitting on his lap and more.

People who see her photos all agree that Katie Holmes appears to be very in love with her 33-year-old beau. While she is older, many witnesses comment that she acts like a total infatuated high school girl when she is with him.

In fact, in an article that appeared on Heat titled “Besotted Katie Wants to Elope,” it was claimed that Tom Cruise’s ex-wife can’t wait to marry Emilio. She is head over heels that she is said to be eloping with her chef boyfriend. A source told the magazine that Katie Holmes wants to elope as soon as possible.

“Katie has always been an incurable romantic who’s never been afraid to follow her heart and take a gamble,” the tipster supposedly told Heat. “But even by her standards, this is incredibly dramatic and out of the blue, especially as she’s empathetically saying that she wants this man to be her husband without delay.”

The couple was said to have only known each other in October last year shortly after Emilio broke off his engagement with his fiancee.

The magazine further wrote that Katie Holmes is already planning their wedding as well. Rather than a grand one like she had in her first wedding with Tom Cruise, she wants the occasion to be simple and casual this time.

“She feels her wedding to Tom was over-the-top,” the source snitched. “This time she wants to elope somewhere like Las Vegas, the announce it once they’ve made it official.”

Gossip Cop steps in to dismiss this report as it failed to provide a solid evidence Katie Holmes wants to elope. The publication stated that it seems the tabloid is just eager to push the actress’ dating story as quickly as possible. Also, GC contacted the actress’ rep and was told that there is no truth in these claims.