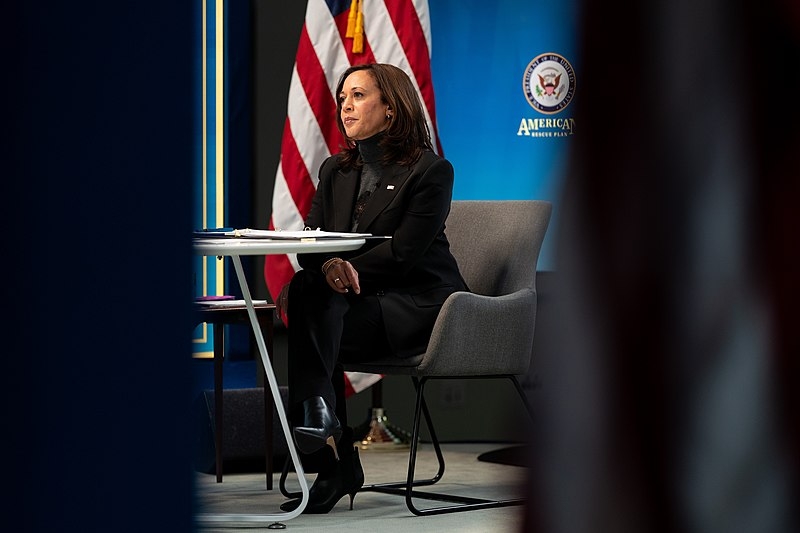 Vice President Kamala Harris made history as the first Black, first South Asian, and the first woman to become the country’s vice president. This week, Harris spoke with NASA astronaut Victor Glover over spaceflight and making history with his stay aboard the ISS.

The virtual chat between Harris and Glover took place last February 24 but was shared over the weekend, with the Vice President talking to Glover about spaceflight, the upcoming missions to return to the Moon and to Mars. Their chat also comes in the midst of Black History month, and Harris celebrated Glover’s achievement of being the first Black astronaut to fly a long-duration mission aboard the International Space Station. Glover is set to stay in orbit for six months and is already midway through his mission.

Glover served as the Crew Dragon pilot as well as being second-in-command for NASA’s SpaceX Crew-1 mission. Harris asked Glover about his thoughts on making history, to which Glover said that he would not be able to achieve this milestone without the success of the astronauts that came before him. The world marks 60 years of human spaceflight by April 12 this year.

“I really appreciate that legacy and I try to do my best to honor it,” said Glover. “I think about right now, it is a time that we should celebrate and be appreciative of the current state of human spaceflight. But really what I am most excited about is the future of human spaceflight and the fact that this is going to be the future, this is what we’re going to do for the foreseeable future.”

The vice president also expressed her thanks to the community, thanking them for their courage and contributions.