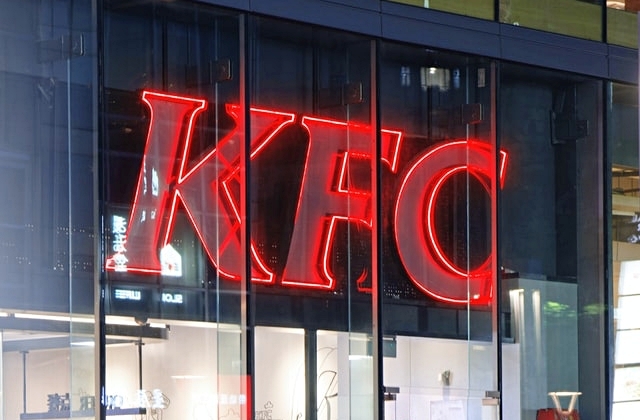 KFC Kenya is set to start using potatoes from local farmers by the end of this year. The Nyandarua County Government in Kenya and Kentucky Fried Chicken held a meeting to look for ways that will allow the local potato producers to work with the American fried chicken fast-food chain.

The two parties discussed ways for KFC and the farmers to work together through cooperatives or organized systems to buy local potatoes for the restaurant outlets in Kenya. In the end, it was agreed that the local producers would begin supplying KFC with potatoes before this year ends.

According to The Standard Media, KFC Kenya’s chief executive officer, Jacques Theunissen, and Governor Francis Kimemia agreed on a scheme that will benefit the farmers. The agreement will observe strict compliance with the international set standards for the KFC franchise to maintain the food quality.

For the farmers of Nyandarua, they are expected to improve their farming and storage processes to be able to comply and meet the standards of supplying high-quality potatoes to KFC around Kenya.

The agreement comes not long after the restaurant chain experienced a potato shortage and it ran out of chips to serve its customers. The potatoes were usually imported from Egypt, and with the shortage, many people suggested sourcing it from local producers since the Kenyan farmers are actually struggling to find a market for their produce.

KFC will also hold a meeting with the farmers so they can achieve the required standards for potatoes to be supplied to the stores. Nyandarua Potato Farmers Association chairperson, Wilfred Kimaru, said that the starchy root vegetable has been rotting in the farms since there are no outlets for them, thus the deal with KFC will be very beneficial. To help the farmers, the governor said the county will be putting up high-quality processors through cooperatives.

“Through the potato tissue culture project, it will be possible to rapidly multiply any seed variety required by the market,” Gov. Kimemia said. “We are using the latest technology to produce quality seeds at our Oljororok seed multiplication unit.”

In any case, this is a good development after the commotion over KFC Kenya fries happened earlier this month. The restaurant chain triggered an online outcry in the country when fries ran out in the stores.

People threatened to boycott KFC as it does not use local potatoes even if they have fries shortage already. News24 reported that Jacques Theunissen said the shortage was due to the global shipping disruptions. Since then, Kenyans continue to tell KFC that it can get its potatoes from farmers and the issue would be solved while also helping the local producers.