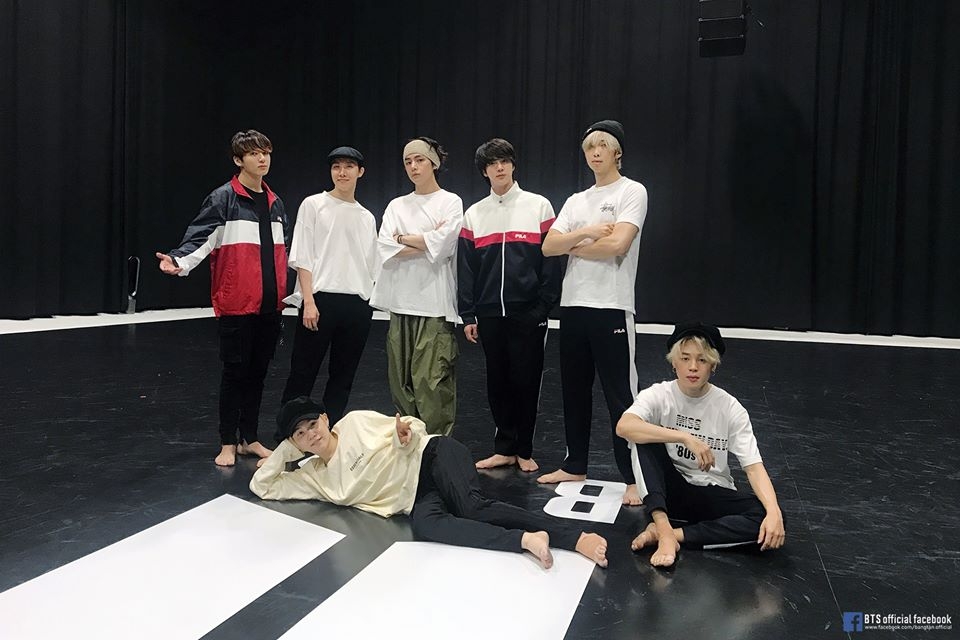 It was revealed that there would be a drama called “Blue Sky,” and it will be based on the lives of the BTS members. For the project, Big Hit Entertainment is looking for actors who will be perfect for playing as the popular idol singers that include RM, Jungkook, V, Jimin, Jin, J-Hope, and Suga.

Allkpop reported that BTS’ agency had started the audition for casting. They will be picking out who can be the lead actors, second leads, and those who will play minor characters.

It was also said that Big Hit has been meeting with the director and key production staff of “Blue Sky” so they can work out things very well. They all want the project to be realistic and full of meaning, so they are exerting extra efforts to attend to everything, even in the littlest detail.

About the BTS drama

“Blue Sky” will show the viewers the BTS members’ journey to their success. From their school days to being trainees to their debut and reaching their dreams to be one of the most successful bands today, all of these would be shown in the drama.

Then again, it was reported that the drama will not use the real names of the BTS members. The characters’ names would be changed to allow fans to guess who the characters are representing in real life. For the ARMYs, this would be easy as they know each member of the BTS very well.

It was confirmed that the pre-production works for the upcoming drama series has started already. Chorokbaem Media, the producer of “Blue Sky,” has sent the production staff moving, and they are making big progress each day. They are being careful since this is an important drama that is featuring the world’s most popular band in this era.

"It is true that we have taken the first steps in production with the auditioning of the main and supporting roles however, nothing has been set yet with future scheduling," Koreaboo quoted Chorokbaem Media as saying in a statement. “‘Blue Sky’ could start filming in September.”

As mentioned, the drama will officially begin filming, three months from now. With the production underway, it seems that they will be on schedule and release it in early 2021.