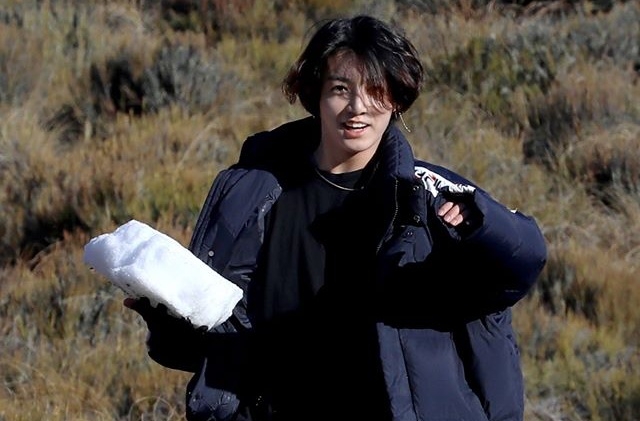 Jungkook made headlines again this week after his songs “My Time” and “Euphoria” conquer the worldwide iTunes chart. The latter is now the longest-charting song on the said music chart and also the most streamed on Anghami, the first legal music streaming platform and digital distribution company in the Arab world.

In any case, Allkpop reported that Jungkook’s solo track “My Time” that was released through the BTS fourth full-length album titled “Map of the Soul: 7” topped the iTunes chart in Colombia and Paraguay on July 8.

The song was also spotted on the iTunes top songs in Belarus and Caboverde on July 7. At this moment, Jungkook’s song is not at no. 1 in Apple’s iTunes Music charts in a total of 51 countries.

And this is not all because it was also reported that “My Time” is now on the Billboard’s World Digital Song Sales Chart as well, and it is currently at no. 14. This song piece is already ranking at the top for 17 weeks, and prior to this feat, Jungkook’s “My Time” sold over 100,000 units in the U.S. just a little over a month after it was released.

Meanwhile, it is not only Jungkook who is dominating the iTunes charts around the world, but his team, BTS, also recently placed no.1 and removed Adele in the first place to claim the spot. It was said that the South Korean boy group broke Adele’s five-year record as this was the only time that another singer has more than one song at occupying no. 1 in more than 100 countries.

Entertainment Tonight reported that only BTS and Adele have multiple songs reaching no. 1 on iTunes in multiple countries. To be exact, the idol group’s “Black Swan” placed first in 103 counties while Adele topped the chart in 102 countries. As a result, BTS broke her record.

Jungkook and BTS are also set to release their new Japanese album this month. It is also expected to break another record, and it will probably be sold out as well.