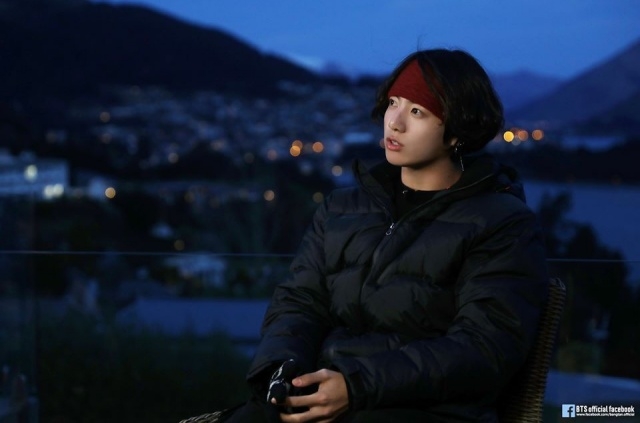 Jungkook’s car accident case has been decided on by the prosecutors, and it was said that the BTS member would not be indicted for the traffic violation. As the decision has already been reached, the Seoul Prosecution Office will formally close the case.

Soompi reported that the decision was released on Jan. 23, and it was confirmed that Jungkook, who was previously booked without detention, would not be charged. It was revealed that the prosecution looked into any possible violation that the 22-year-old idol singer might have committed with regards to the Act on Special Cases Concerning the Settlement of Traffic Accidents, but there was none, so they are closing the legal proceedings. However, they did not explain further or give reasons for the non-indictment.

“We decided not to indict him after referring to the decision made by the Prosecution’s Civic Committee,” the source said. The decision was reached after the jury anonymously voted that a trial is not needed anymore to settle the case.

Jungkook got involved in a traffic accident in October 2019. He was driving when he hit a taxi in an area around Hannam-dong, Seoul. No one was seriously injured in the mishap, and the singer settled with the driver on the spot.

Jungkook admitted that he was at fault and apologized to the victim. It is understood that he paid the taxi driver, but the amount was not disclosed.

The accident was belatedly reported, and at that time of the investigation, it was proven that Jungkook was not drunk or under the influence of alcohol. He is sober, and the accident was just a traffic violation. He was booked but not detained, and a few days after the accident, he returned to the police station for questioning.

“Jungkook admitted that he violated the road Traffic Act immediately after the accident,” part of Big Hit Entertainment’s statement reads. “The scene of the accident was resolved and police questioning was completed according to the due process and an amicable settlement was made with the victim afterwards.”

Meanwhile, Jungkook is currently in Los Angeles as BTS is set to perform at the 62nd Grammy Awards on Jan. 26. The group will be on stage alongside Lil Nas X, and they will offer a collab rendition of the latter’s hit track called “Old Town Road.”