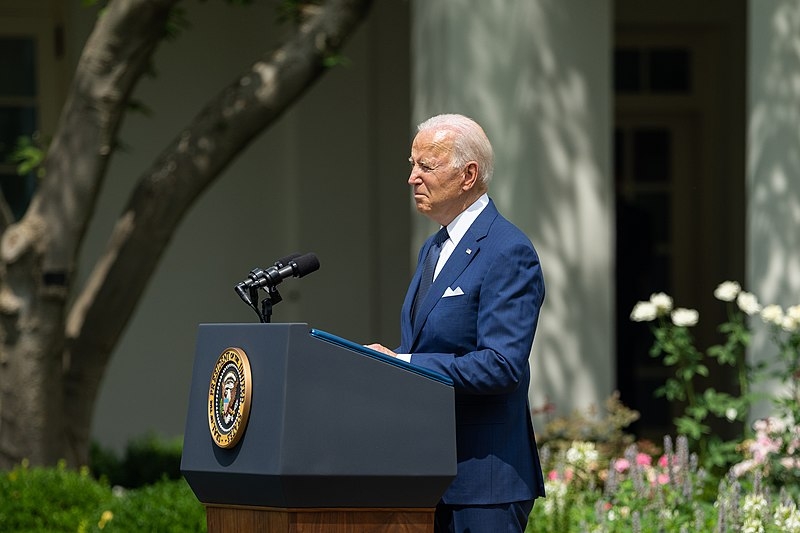 With the rising cases of the Delta variant of COVID-19 all over the world, US President Joe Biden is looking to curb the pandemic once and for all. In the upcoming summit next week with world leaders, Biden is set to get them to commit to getting 70 percent of the world’s population inoculated by 2022.

Biden will be urging his counterparts in the world to get 70 percent of the population vaccinated against COVID-19 within a year. Biden plans to touch on this plan in the upcoming summit with the Quad member countries which will also coincide with the annual UN General Assembly. The draft targets distributed by the US to possible summit attendants that were obtained by CNN also reveal the pledge to donate one billion additional vaccine doses while ramping up the distribution of 2 billion doses that were already pledged.

The targets also call on the countries to make sure $3 billion is available this year and $7 billion in 2022. The funds would be used for “financing for vaccine readiness and administration, combating hesitancy, and procuring ancillary supplies.”

The US has requested that the countries that will take part in the upcoming summit endorse the draft target list along with a short video on how they plan to meet those targets. The COVID-19 summit is most likely expected to take place virtually but will still take place along the same timeframe as the UN meetings. Biden is also set to speak at the UN General Assembly next Tuesday.

In other news, Biden pushed back against the calls by Republicans to have Chairman of the Joint Chiefs of Staff Gen. Mark Milley removed from his post. Republicans cited that Gen. Milley undermined civilian control of the military in phone calls made in October of 2020 and in January as twice-impeached former President Donald Trump refused to accept his defeat to Biden in the 2020 elections.

“The president has complete confidence in his leadership, his patriotism, and his fidelity to our constitution,” White House Press Secretary Jen Psaki told reporters during the briefing.

This follows revelations from the book by journalists Bob Woodward and Robert Costa, “Peril,” that Milley called his counterpart in China to assure them that no military conflict would occur due to Trump’s lashing out over his election loss.