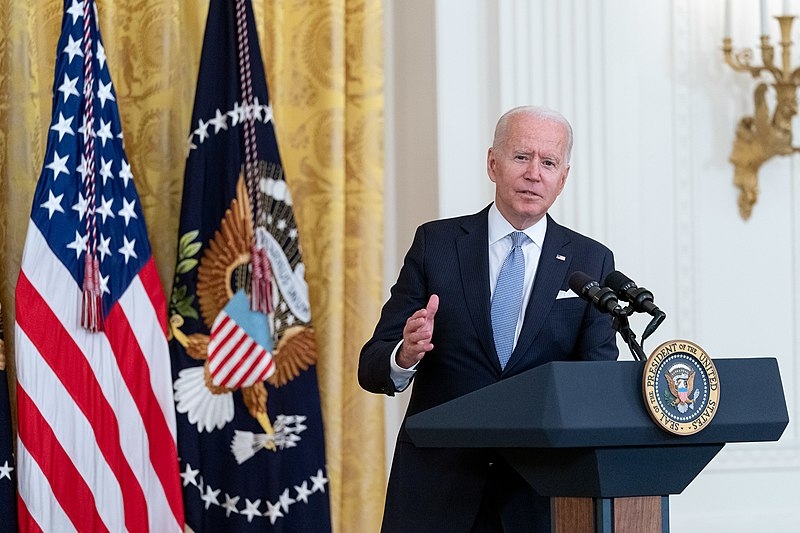 Wildfires are a prevalent problem in the states on the west coast of the US. President Joe Biden will be heading to three west coast states in order to promote wildfire preparedness through a wartime provision.

Biden will be traveling to Idaho, Colorado, and California this week to take a look at the wildfire damage to promote the administration’s use of the Defense Production Act that was first invoked in August. The provision would increase supply chain issues for the supply of fire hoses for the US Forest Service. It would be the second time the provision was used after it was previously used to boost vaccine supplies, which was not announced by the Biden administration.

The invoking of the Defense Production Act helped an Oklahoma City nonprofit, NewView Oklahoma, to obtain the required supplies to produce and ship 415 miles’ worth of fire hoses. Biden plans to promote the provision as part of what his administration has done to address another wildfire season across the west coast.

Biden would be visiting the National Interagency Fire Center in Boise, Idaho, then he will travel to Sacramento, California to look at the damage caused by wildfires. Biden will be wrapping up his California visit by stopping by Long Beach to campaign for Democratic Governor Gavin Newsom, who is facing a recall election. The US leader will stop by Colorado on Tuesday as he looks to link the wildfires to the broader issue of climate change and how it is affecting the country and the need to make investments in fighting the climate crisis.

In other news, Biden is inviting his counterparts in Australia, India, and Japan to the White House next week for a summit to discuss efforts in countering China’s increasing aggression in the region. This would be the first in-person meeting between Biden, Australian Prime Minister Scott Morrison, Japanese Prime Minister Yoshihide Suga, and Indian Prime Minister Narendra Modi, also known as the Quad alliance.

“The Biden-Harris administration has made elevating the Quad a priority, as seen through the first-ever Quad leaders-level engagement in March which was virtual, and now this summit, which will be in-person,” said White House Press Secretary Jen Psaki Monday.