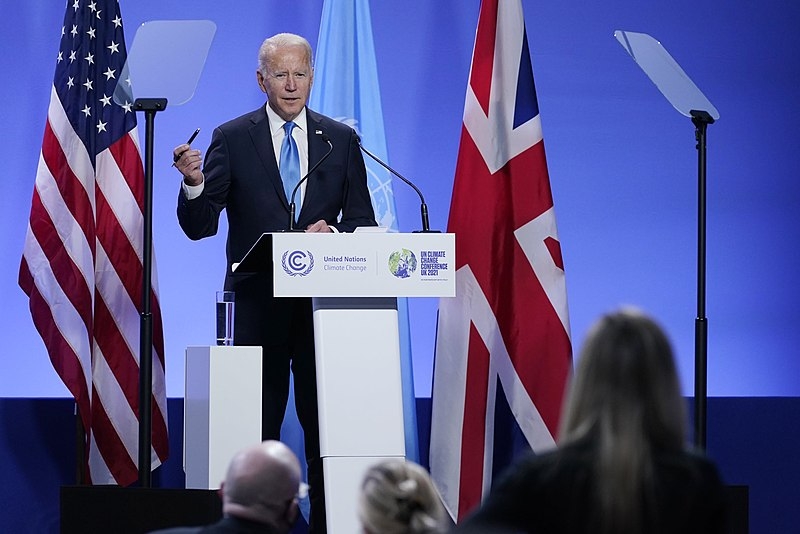 US President Joe Biden made several reversals of policies that were implemented during his immediate predecessor’s tenure. Biden recently shut down the question of his administration, issuing payments to families that were separated at the southern border.

During a press conference, Biden was pressed by Fox News’ Peter Doocy on a report by the Wall Street Journal stating that his administration was looking to pay migrant families that were separated at the southern border. Doocy pressed the US leader on whether the payments would incentivize more migrants to come to the US illegally.

“Do you think that that might incentivize more people to come over illegally?” asked Doocy.

“If you guys keep sending garbage like that out, yeah. But it’s not true,” said Biden, who later said it was not going to happen.

It should be noted that according to the report, the payments were compensation for the migrant families that were separated during the Trump administration. The settlements could have gone up to $1 million per family, according to people familiar with the matter. ABC News reported last week that the amount had yet to be determined.

Deputy White House Press Secretary Karine Jean-Pierre later clarified Biden’s comments, saying that the US leader is “comfortable” with a settlement agreement between migrant families and the government and that his comments were aimed at the price tag mentioned in the report. Jean-Pierre also confirmed reports that DOJ officials informed lawyers representing the families that a reported figure of $450,000 was higher than what the government could agree to.

Jean-Pierre also suggested that a settlement would save taxpayer dollars by avoiding litigation costs.

“So if it saves taxpayer dollars and puts the disastrous history of the previous administration’s use of zero tolerance and family separation behind us, the president is perfectly comfortable with the Department of Justice settling with the individuals and families who are currently in litigation with the US government,” said Jean-Pierre.

In other related news, people familiar with the matter told NBC News that Biden has been calling up several House Democrats Thursday as the party scrambles to secure the votes needed to pass both infrastructure bills. House Speaker Nancy Pelosi is looking to get a vote on the $1.75 trillion Build Back Better proposal as early as Thursday evening.

While people aware of the matter told the outlet that Biden was not pushing for a specific time but rather pushing for more ‘yes’ votes when the legislation is introduced to the floor for a vote.