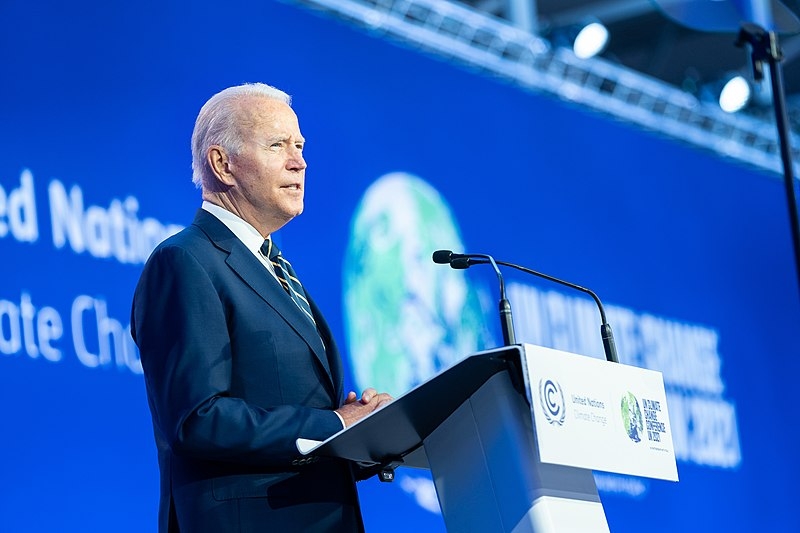 US President Joe Biden has sought to uphold the importance of democracy and is set to stress this point when he hosts an international conference on the issue. Biden sparked criticism from China following the announcement that Taiwan was invited to participate.

Biden has invited Taiwan alongside over 100 nations to participate in the virtual democracy summit in December. The summit was a campaign pledge that Biden is looking to make good on. Biden has also made the importance of democracy a key value of US foreign policy.

The conference will take place from December 9 to December 10 and will be held virtually rather than in person. The guest list was published on the State Department’s website Tuesday and has since been a subject of scrutiny, especially as the island nation was included on the list, sparking outrage from China. China and Russia, known for having authoritarian governments, are expectedly not on the list.

Taiwan has thanked Biden for the invitation, saying that this is an opportunity for the island nation’s democratic government to show off its credentials on the world stage.

This invitation to Taiwan comes at a time when China is engaging in a pressure campaign to get the island nation to submit to its sovereignty, claiming that Taiwan is a breakaway province. Beijing has vowed to reunify Taiwan with the mainland but has been met with resistance from its democratic government. Only 15 nations recognize Taiwan as its own country.

In other related news, Biden released a statement commenting on the recent verdict of the trial on the murder of Ahmaud Arbery, who was killed in 2020. Arbery’s murder came as the US faced civil unrest in 2020 due to the Black Lives Matter protests. Arbery’s killers were all convicted by the jury in Georgia.

“Ahmaud Arbery’s killing -- witnessed by the world on video -- is a devastating reminder of how far we have to go in the fight for racial justice in this country. Mr. Arbery should be here today, celebrating the holidays with his mother, Wanda Cooper Jones, and his father, Marcus Arbery. Nothing can bring Mr. Arbery back to his family and to his community, but the verdict ensures that those who committed this horrible crime will be punished,” said Biden.