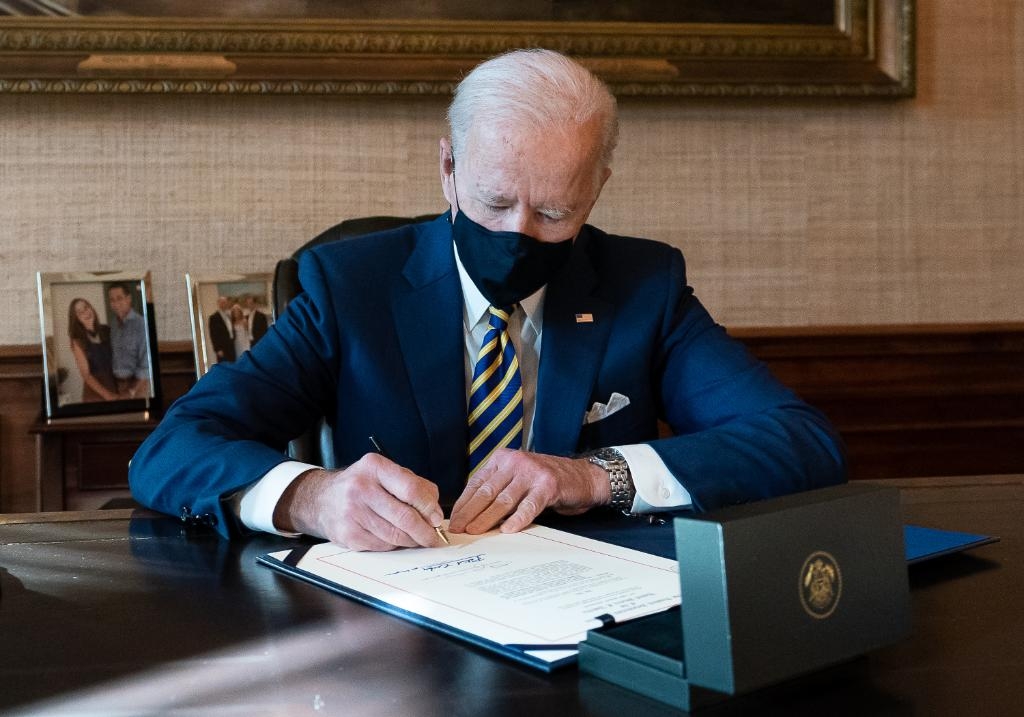 35 Congressional Democrats, led by congresswomen Ayanna Presley and Cori Bush, have sent Biden a letter asking to commute the sentences of the remaining 49 inmates that are still on death row. This also comes as the Trump administration pushed through with the executions of 13 death row prisoners in the last few weeks of the term. A few days before Biden was inaugurated, Dustin Higgs was the last to get executed as Trump lifted the moratorium on federal executions. According to the Death Penalty Information Center, 21 of the remaining death row inmates are white, 20 are black, seven are Latino, and one is Asian.

“Commuting the death sentences of those on death row and ensuring that each person is provided with an adequate and unique re-sentencing process is a crucial step in remedying this grave injustice,” said the group. “By exercising your clemency power, you can ensure that there would be no one left on death row to kill.”

White House Press Secretary Jen Psaki assured that Biden remains opposed to the death penalty as he has stated in the past, but did not offer any further details as to what Biden may decide to do. The other Congressional Democrats that have co-signed the letter include Karen Bass, Rashida Tlaib, and Alexandria Ocasio-Cortez.

Meanwhile, Biden and his administration have already begun talks with moderate Democratic and Republican lawmakers on COVID-19 relief for Americans. The administration has now pushed for a higher relief package amounting to $1.9 trillion. Republicans have expressed concerns about incurring higher budget deficits while Democrats have urged the president not to focus too much on bipartisanship. Around a dozen Senators met with senior White House officials and White House National Economic Council director Brian Deese via video call to discuss the aid.

Many have hoped that this would be done before the impending impeachment trials for Donald Trump at the upper chamber. Maine Senator Angus King expressed optimism regarding the opening talks about COVID-19 relief. “There was not a hint of cynicism or lack of commitment to at least trying to work something out,” said King.