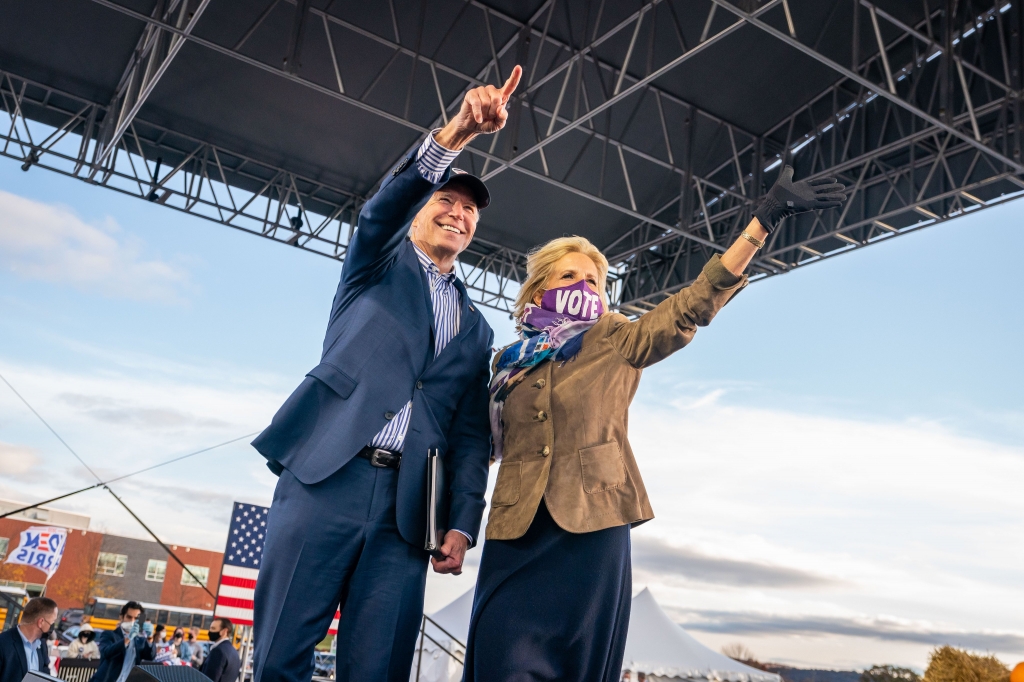 Democratic presidential candidate Joe Biden is currently ramping up his last-minute efforts to campaign in swing states to win the presidency in less than a week. Recently, a group of lawyers appointed by past Republican presidents has now announced their support of the former vice president.

A group of attorneys that were appointees by Republican Presidents Ronald Reagan, Gerald Ford, George H.W. Bush, George W. Bush, Dwight Eisenhower, and Richard Nixon, have announced their endorsement of Joe Biden. The group of attorneys was driven by the politicization of the Department of Justice by Donald Trump in their decision to endorse the Democratic candidate. They join the many groups of Republicans that will be voting for Biden rather than vote for Trump in the upcoming elections.

“The president has clearly conveyed that he expects his Justice Department appointees and prosecutors to serve his personal and political interests in the handling of certain cases -- such as the investigations into foreign election interference and prosecution of his political associates -- and has taken action against those who have stood up for the interests of justice,” said the group in a statement.

Trump and DOJ Attorney General William Barr have constantly come under fire for intervening in high-profile prosecutions into the president’s associates. Former DOJ officials described this as unprecedented intrusions by the department to only further Trump’s political and personal agenda. Trump has also put pressure on Barr to prosecute his political enemies, such as Biden and former President Barack Obama on grounds of treason without any evidence.

The world is also monitoring the results of the US elections which will either see Biden or Trump get elected and several governments all over the world are already preparing for a possible Biden administration by November. Among them is the UK and Northern Ireland, and according to Tina Fordham, the head of global political strategy at Avonhurst, a Biden administration would become more pro-European and pro-transAtlantic compared to Trump.

As Biden is known to have ancestral ties to Ireland, the former vice president has touted his roots in the country in an effort to get the Irish-American vote. Biden has also weighed in on the issues of Brexit and the issue of keeping the peace in Northern Ireland.