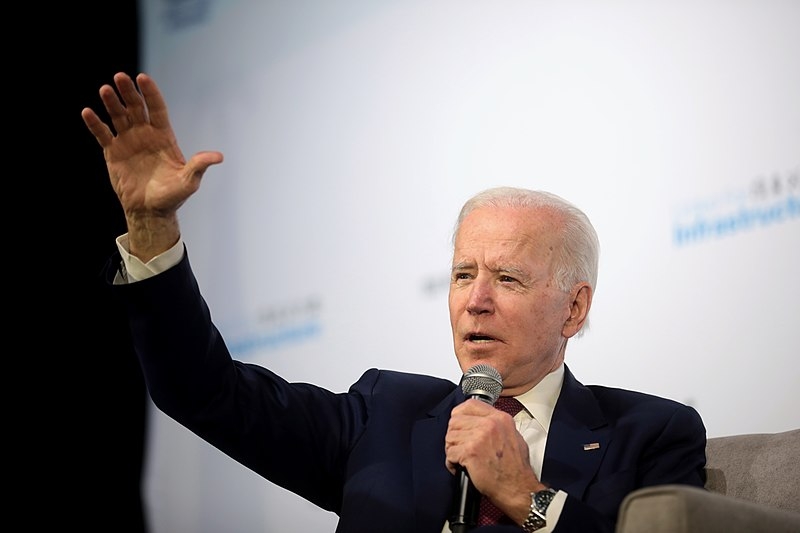 Although former vice president Joe Biden has yet to be named the Democratic nominee, he continues to win presidential primaries anyway. The results of this week’s primaries unanimously went into Biden’s favor, making him sweep all seven primaries from seven states that voted.

The New York Post reports that Biden won all seven presidential primaries that were conducted as of late. It may not come as a surprise, as Biden is the only candidate left to run for President against Donald Trump. The former vice president won the primaries in Pennsylvania, Montana, New Mexico, Rhode Island, and South Dakota. Although his victories in the primaries bring him closer to the nomination, it is the delegate count that will secure the nomination for him. Biden needs 1,991 pledged delegates to be formally named the Democratic nominee. So far, the former vice president still needs around 100 more delegates to secure the nomination just before the Democratic Convention in the summer.

The Columbia District will also be conducting its primaries this week, while Georgia and West Virginia will be voting next week. Washington D.C. has yet to turn in its results from the primary.

Aside from the primaries, CNBC reports that online betting outlets have shown that the odds are in favor of the former vice president in the upcoming elections in November. In the UK-based platform Smarkets as well as the New Zealand-based betting platform PredictIt, Biden was shown to have a bigger lead than Trump.

This marked a big change as the odds were more in favor of Trump last week. Now, Biden’s chances are a 50 to 43 percent on Smarkets and 53 to 46 percent on PredictIt.

Popular polls have been consistent as well in the results being in the former vice president’s favor. As of now, Biden has an eight percent lead over Trump. This drastic change follows the civil unrest that began with the murder of George Floyd at the hands of police officers in Minneapolis, Minnesota. Over the weekend, the United States has seen the biggest widespread protest all over the country calling for the end of racial injustice especially as the country is still battling the coronavirus pandemic and hit by an economic collapse.