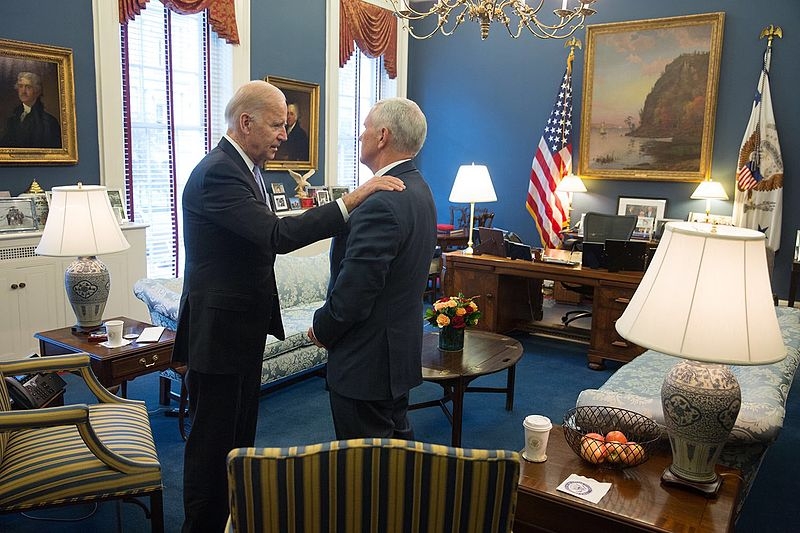 The pandemic has changed the way electoral campaigns in the United States are done, with candidates going for virtual rallies and fundraisers with potential backers. It has also affected both the Democratic and Republican conventions where both former vice president Joe Biden and Donald Trump are to formally accept their respective nominations.

CNN reports that the Democratic National Committee released a statement confirming that the upcoming convention of the party will now be held virtually. Biden was originally going to fly in-person for the event, but because of safety concerns, this suggests that the convention would now be completely virtual. This means the former vice president will no longer need to travel to Milwaukee to accept the nomination. Biden will be accepting the nomination remotely, in his home state of Delaware.

“From the very beginning of this pandemic, we put the health and safety of the American people first. We followed the science, listened to the doctors and public health experts, and we continued making adjustments in our plans in order to protect lives. That’s the kind of steady and responsible leadership America deserves. And that’s the leadership Joe Biden will bring to the White House,” said DNC chair Tom Perez in the statement.

While no major speakers will be coming from Milwaukee, some voters from the state as well as officials who are part of the program will be part of the speaker lineup.

Biden then said that he looks forward to debating Trump in the upcoming presidential debates.