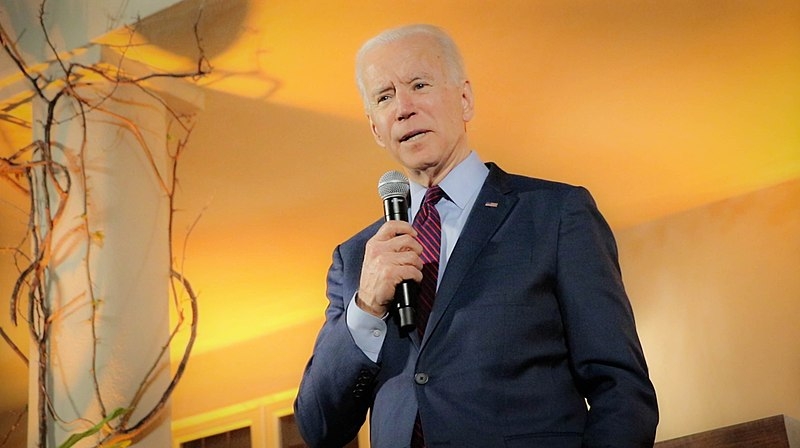 Over the past several months, the issue of systemic racism is placed front and center following the death of George Floyd. With the constant calls to put an end to racial inequality, former vice president Joe Biden unveiled his plan to boost opportunities for businesses owned by people of color.

BBC reports that during his speech in Wilmington, Biden promised to improve opportunities for people of color in the United States. The former vice president said he would “leverage more than $150 billion” in new capital and opportunities to boost small businesses that have long been excluded. Biden also criticized Donald Trump for creating and encouraging division in the country, further fueled as of late by his response to the Black Lives Matter protests.

“Did you ever think you’d see 77% of the people saying Black Lives Matter? Because they see what happens. And they’re not buying into this racial division. That’s what he’s done since the beginning,” said the former vice president.

Biden also revealed that he will be announcing his running mate next week. There have not been any other hints given as to who it would be, but he has previously committed to choosing a woman and said that four of those women in the running for vice president are African American. Because of the recent protests, there is a lot of pressure on Biden to choose a woman of color to be his vice president, most especially a Black woman.

“This election is not just about voting against Donald Trump,” said Biden. “It’s about rising to this moment of crisis, understanding people’s struggles, and building a future worthy of their courage and ambition to overcome.”

Among those women who are rumored to be part of the candidates is former national security advisor Susan Rice, who has worked with Biden during the two terms of the Obama-Biden administration. During a radio appearance hosted by Ricky Smiley, with Smiley stating how happy he would be if Rice was up against current vice president Mike Pence in the vice presidential debate, Rice replied, “Bring that one on, that’s all I’ll say.”

Rice also noted her strengths that would also make her a good pick to become vice president, with almost 20 years of working in high-level government positions and having served in the executive branch in the White House.