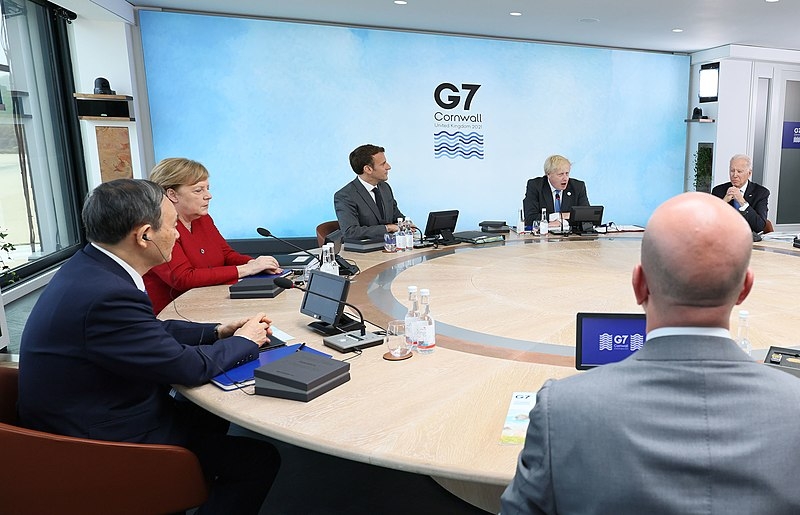 In the midst of a domestic agenda in the balance, US President Joe Biden is also facing some slight rifts, especially after the AUKUS deal that led to a diplomatic crisis with France. In the hopes of resolving the conflict, Biden will be meeting with French President Emmanuel Macron in the upcoming G20 Summit.

Macron announced Tuesday that he hopes to resolve the crisis with Biden when they meet in Rome for the G20 Summit that will take place on October 30-31, adding that he wants both nations to work together again “in good faith.” The upcoming meeting would follow the phone conversation both leaders had shortly after the deal was made with the UK and Australia. The deal negotiated by the three nations was believed to counter China in the Indo-Pacific region and did not include France.

“We need to look with lucidity at the decisions taken by our allies. There were choices that were made and I can’t say that France and Europe were taken into account, but we have a history that is bigger,” said Macron when he attended the EU Summit in Slovenia.

“We will catch up at the G20. I think it is the right occasion to see how we can re-engage,” the French leader added regarding his meeting with Biden at the conference. “It is about facts and what to do together.”

France was angered by Australia’s decision to cancel a submarine contract in order to go for the nuclear-powered vessels from the US. According to Macron, this signaled that the European Union needed to do more on its own. The EU has also planned its own strategy in tackling the increasing tensions in the Indo-Pacific region.

“These bills are not about left versus right, or moderate versus progressive, or anything that pits Americans against one another,” said the US leader.

“These bills are about competitiveness versus complacency. They’re about opportunity versus decay. They’re about leading the world or continue to let the world pass us by which is literally happening,” added Biden.