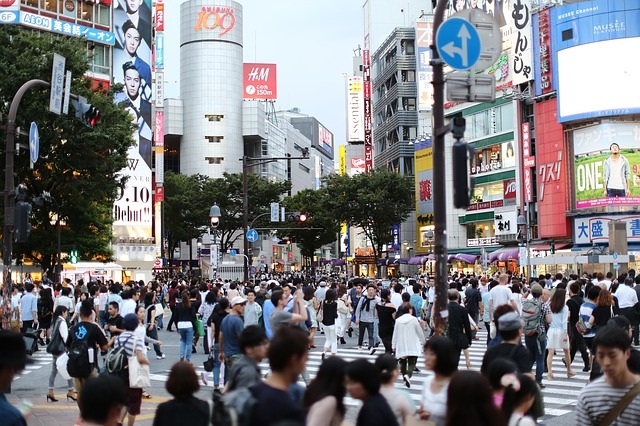 In a move to improve transparency and ensure consumer safety, Japan's cabinet has approved new regulations relating to cryptocurrencies such as bitcoin. The new regulations recognize bitcoin as a legal form of payment fulfilling the functions of currency.

Currently, Japan has no laws on virtual currencies and effectively treats them as “objects”, Nikkei reported. Although bank deposits are protected by the Deposit Insurance Act, the country has no rules that require exchanges to set aside funds in case of bankruptcy. A Financial Services Agency official further noted that not all exchanges conduct external audits or segregate their own assets from those of customers.

The Japanese government intends to bring cryptocurrency exchanges under Financial Services Agency (FSA) supervision, require auditing by certified public accountants and impose a minimum capital requirement of 10 million yen. In addition, it plans to make annual financial reports mandatory, causing exchanges with weak finances to be weeded out naturally as inadequacies surface. Segregation will also be required, and exchanges will be required to disclose information about fees and contracts to users.

The Cabinet has approved the bill on virtual currencies that treat them as “asset-like values that can be used in making payments and be transferred digitally”, Japan Times reported. By requiring registration of cryptocurrency exchanges and designating the FSA as their regulator, the government hopes to prevent money laundering and ensure protection of the cryptocurrency users.

It is important to mention in this context that bitcoin taxation has become a heated topic among Japanese lawmakers.

"Can't you consider not imposing consumption tax on bitcoins in line with the international trend?" Tsukasa Akimoto, a member of the ruling Liberal Democratic Party, asked Finance Minister Taro Aso at a lower house budget committee meeting last month. Aso, however, pointed out that Japan is not alone in taxing bitcoins, citing Australia and other countries that tax virtual currencies.