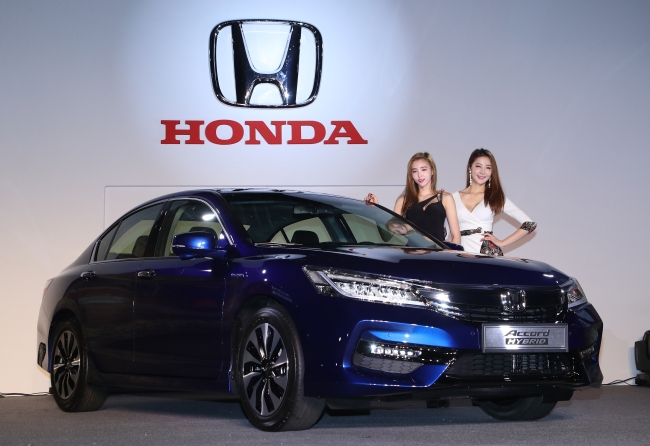 Japanese cars are difficult to sell in South Korea nowadays.

The sales of five Japanese brands Toyota, Lexus, Honda, Nissan, and Infiniti plunged 62 percent to 1,672 units in the first five months of the year from 4,415 a year ago due to the trade row between the two countries and the effects of the Covid-19 pandemic.

Honda Korea's operating profit plunged 90 percent to 1.98 billion in the 2019 year ending in March, from the 19.6 billion won a year before.

Honda's vehicle sales also dropped 73 percent from January to May from a year earlier to 1,323.

Nissan and its luxury brand Infiniti suffered 38 percent and 71 percent decreases in sales to 1,041 and 222 vehicles in the five months, prompting Nissan Motor Co. to pull out from South Korea.

Toyota Motor Corp. and its premium brand Lexus also suffered protracted slumps, with sales plummeting 57 percent and 64 percent from January to May, compared to the same period last year.

Japan had tightened export regulations to South Korea of three high-tech materials required for semiconductors and displays and removed the latter from its list of countries given preferential treatment in trade.