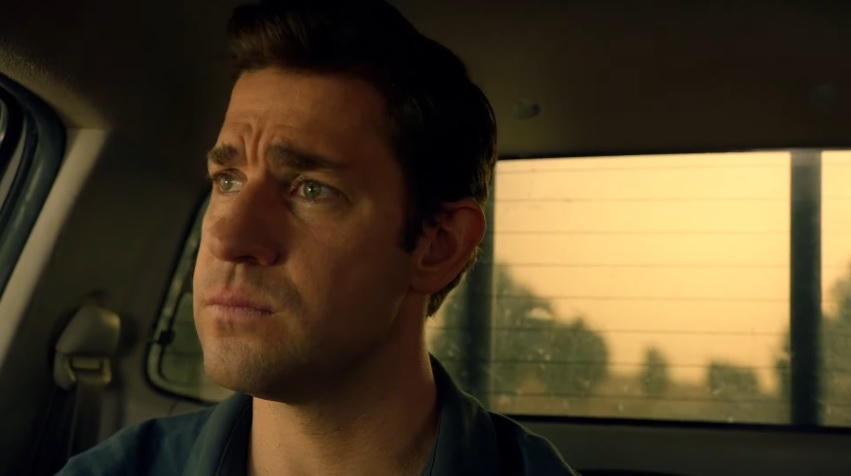 TV and movie productions have also been postponed over the previous months to protect cast and crew from COVID-19. However, there are indications that the work on “Jack Ryan” season 3 would start soon making it very possible for new episodes to be released in 2021.

Many fans of the political thriller, after watching the second installment, were anticipating “Jack Ryan” season 3 to be released this year. This expectation was likely based on the fact that Amazon Prime Video was able to release seasons 1 and 2 in 2018 and 2019, respectively. At this rate, the third season is more unlikely to be released this year, and fans will have to go through an entire year without a new episode of the series led by John Krasinski. And the sooner they accept this outcome, the better.

On the bright side, Krasinski may have subtly confirmed that the production of “Jack Ryan” season 3 will start soon. Upon addressing the negative feedback over his decision to sell “Some Good News” to CBS without him as the host, Krasinski practically explained he did not have a long-term plan for the web series and that it was originally meant as a pet project while he is at home to follow quarantine guidelines. “I have these other things that I'm going to be having to do very soon, like ‘Jack Ryan,’” Krasinski added.

The actor’s wording heavily implies that the production of “Jack Ryan” season 3 could start within the second half of the year. In this case, new episodes could premiere in late 2021. Before Krasinski’s clue about the “Jack Ryan” season 3 production, Michael Kelly may have also hinted that the series is already slated to return “next year.”

Who will join Jack Ryan in season 3?

In an interview with Gold Derby, Kelly refused to confirm if he has signed to reprise his role as Mike November in “Jack Ryan” season 3. But the “House of Cards” alum stated that he knows “exactly” what is being planned for Jack’s (Krasinski) next mission. This level of attachment to the next season’s development is a good indication for Mike November’s return.