Iran's Supreme Leader blames Israel, US for the ongoing protests on the death of Mahsa Amini 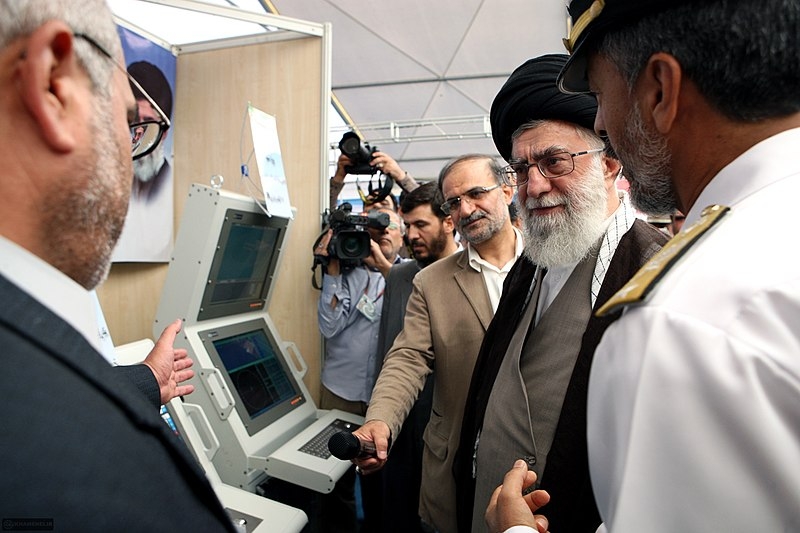 Iranian Supreme Leader Ali Khamenei sought to blame its rivals Israel and the United States for the ongoing protests in the country over the death of 22-year-old Mahsa Amini. Khamenei accused the two countries of trying to stop Iran’s progress.

In his first comments since the protests began, Khamenei called the demonstrations “riots” during his speech at a police university in Iran. Khamenei was mainly silent on the ongoing protests following the death of Amini, who died in the custody of the country’s Morality Police, sparking public outrage.

Khamenei also went further to paint foreign governments as responsible for the protests, saying that the protests were part of a foreign effort to destabilize Iran.

“I say explicitly that these riots and this insecurity were a design by the US and the occupying, fake Zionist regime and those who are paid by them, and some traitorous Iranians abroad helped them,” said Khamenei.

“In the accident that happened, a young woman passed away, which also pained us, but reactions to her death before investigations…when some come to make the streets insecure, burn Qurans, take hijabs off covered women, and burn mosques and people’s cars – they’re not a normal, natural reaction,” said the Iranian leader.

Khamenei went on to claim that the unrest was an attempt to derail Iran’s progress despite the sanctions that Washington imposed since unilaterally withdrawing from the 2018 nuclear deal under Donald Trump.

The US is reportedly considering imposing further sanctions on Tehran but eased some internet sanctions to help Iranians bypass government restrictions on the internet that were imposed when the protests started.

US President Joe Biden said in a statement Monday that his administration will be imposing “further costs” on those responsible for the violence against the protesters.

The US leader expressed “grave concern” regarding the reports of increasing violence during the demonstrations that were led by Iranian women and girls, “who are demanding their equal rights and basic human dignity.”

Dozens of people were reportedly killed from the violence that ensued during the protests, while many others have been arrested. Authorities have yet to release an official tally.