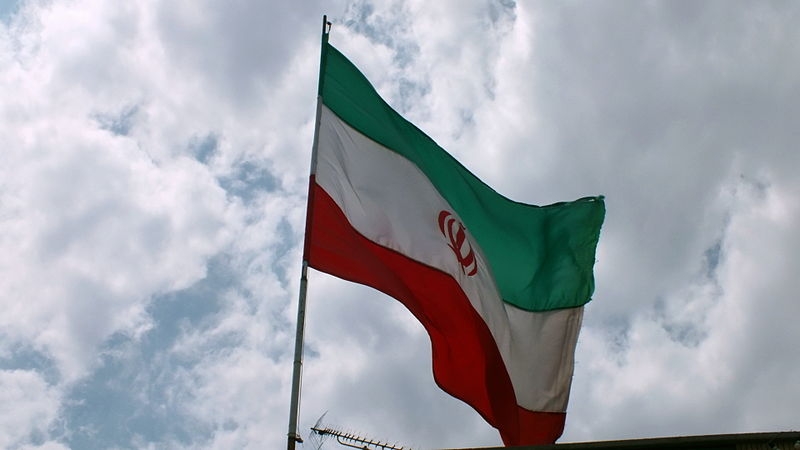 The tensions between Iran and Israel have led to a back and forth of accusations between the two countries. This week, Iranian authorities reportedly arrested individuals suspected as spies linked to Israel’s Mossad intelligence agency.

Iranian authorities said Thursday that they had arrested five individuals suspected of spying on behalf of the Israeli intelligence agency. Among the five who were arrested was the alleged leader of a spy network.

While they did not disclose the nationalities of the individuals who were arrested, the authorities said they were trained by the Israeli agency for armed operations and sabotage.

“The arrested five members of this spy network were given various pledges from Mossad, including financial promises, to gather information from important areas across the country,” said the authorities, according to the semi-official ILNA news outlet.

Mossad declined to comment on the arrests in Tehran.

Iran’s intelligence minister Esmaeil Khatib said Wednesday that Iran thwarted subversive actions from the “Zionist regime,” referring to Israel. Khatib said Iran’s security forces carried out operations against Israel in the past several months but did not specify what the operations were.

Last week, Iran’s security forces said they arrested a group of agents allegedly working for Israel. The arrested individuals apparently entered Iran through the Kurdish region of Iraq to carry out sabotage and “terrorist operations.”

Iran and Israel have long been at odds over Tehran’s nuclear program. Israel has accused Iran of backing militant attacks against it. Iran accused Israel of overseeing a number of killings of Iranian officials, including a senior officer, back in May.

Also, this week, Iran said it has new ideas following the new draft text proposed by the European Union’s foreign policy chief Josep Borrell Tuesday in an effort to restore the 2015 nuclear deal. Iran’s chief negotiator Ali Bagheri Kani said Tehran has its own ideas to conclude the months-long discussions “ both in substance and form.”

While specifics were not disclosed, Iranian officials have signalled that they want a sustainable agreement and guarantees that Iran will be relieved of economic sanctions as stated in the original agreement.

The negotiations to restart the deal came as the US, under Donald Trump, withdrew from the nuclear deal in 2018 and imposed severe sanctions on Iran instead.