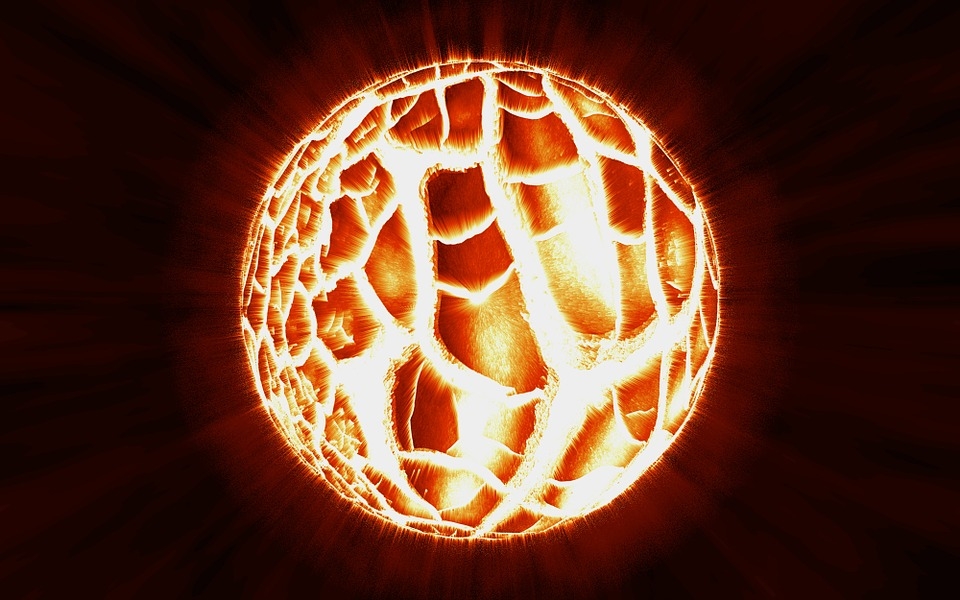 A concept of transportation actually being able to go as fast as the speed of light may seem to only exist in the movies or in television. However, according to two experts, it may be possible for a spacecraft to reach that kind of speed.

Express reports that two Harvard professors, Manasvi Lingam and Abraham Loeb conducted a study regarding the speed of space transportation, specifically, how a spacecraft can take advantage of waves that are produced by supernova explosions similar to that of boats channeling the wind in order to set sail. Their study is titled “Propulsion of Spacecrafts to Relativistic Speeds Using Natural Astrophysical Sources” and their findings suggest that it is possible to use the blasts of energy produced by supernova explosions to accelerate a spacecraft into super speeds.

According to the professors, that kind of spacecraft would be able to channel the force with the use of a solar or magnetic sail, these concepts of which were highlighted in the study. This heavily relies on the electromagnetic radiation produced by the Sun to be able to create some pressure against the said kind of sail, resulting in propulsion that would somehow not need any additional engines or propellants.

As far as propellants are concerned, this component seems to play a part in the spacecraft’s overall mass. Propellants give the light or magnetic sail concepts the advantage of appearing much lighter compared to the usual spacecraft as well as a more affordable option to launch into space.

More on speed, it was previously reported that black holes may also enable a spacecraft to reach the speed of light. According to Professor David Kipping, black holes may provide an opportunity for humans to explore space at lightning speeds while at the same time, alien life forms may have already been channeling this power for a while.

As to how this can be done, Kipping explains that a beam of light could be fired towards a moving black hole and if it hits the event horizon, “you would fall into it,” said Kipping. “But if you go into the side of it, you will skim around the outside, the beam of light will come back at you just like a mirror,” he added.