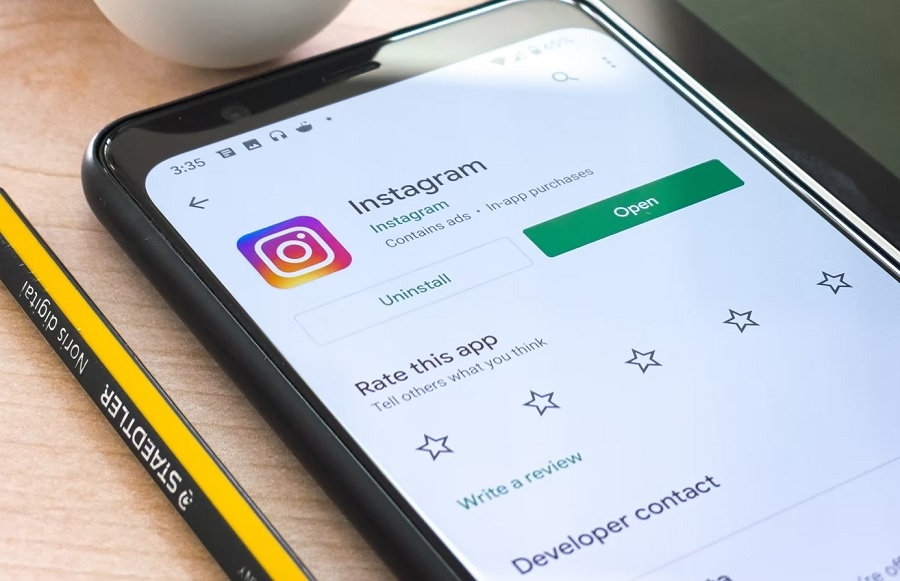 A day before Instagram CEO Adam Mosseri appeared before the United States Senate to testify on Wednesday, the company launched the “Take a Break” feature designed to encourage teenage users to manage the time they spend on the app. Instagram also announced it is launching its first parental control function in early 2022.

As the name suggests, the Take a Break feature will send users notifications to remind them to close the app after using it for a certain period. Based on a sample image Instagram provided in a blog post, users can choose to receive this Take a Break notification after 30 minutes, 20 minutes, or 10 minutes. But there is also an option to disable the function.

Once the user selects their preferred duration, Instagram will display some suggestions on what teenagers can do while not using the app that the company says are “expert-backed tips to help them reflect and reset.” One of the activities to be suggested is to take a few deep breaths, which is one of the most commonly recommended actions to reduce anxiety. Other activities in the list are writing down their thoughts, listening to music, and accomplishing tasks on their to-do lists.

Instagram will also display notifications to suggest the use of Take a Break so they are also aware that the feature is already available. Early tests of the feature showed that more than 90 percent of teens opted to keep the feature on, Mosseri said in the blog post. Take a Break initially launched in select countries on Tuesday, including the US, UK, Ireland, Canada, Australia, and New Zealand, but the company said it will be available to everyone in early 2022.

In the same post, Mosseri announced that Instagram is getting its first parental control in March 2022. Instagram says it will include options for parents and guardians to review how much time children spend on the app. While teens are the ones to set up Take a Break, the upcoming parental controls will also allow parents and guardians to set time limits for teens’ use of the app.

As mentioned, Mosseri is set to appear in the US Senate for the “Protecting Kids Online: Instagram and Reforms for Young Users” hearing with the Subcommittee on Consumer Protection, Product Safety, and Data Security led by Sen. Richard Blumenthal (D-CT). The hearing aims to “address what Instagram knows about its impacts on young users, its commitments to reform, and potential legislative solutions.”

Photo by Obi Onyeador on Unsplash