In places where it's legal, how many people are ending their lives using euthanasia? 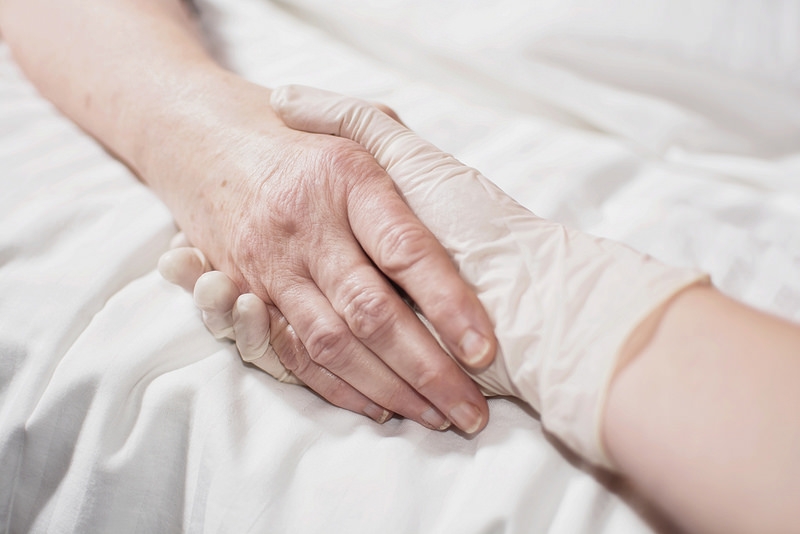 One paper reported that between 0.3% to 4.6% of all deaths are reported as euthanasia or physician-assisted suicide in jurisdictions where they are legal. Flickr/Alberto Biscalchin, CC BY-NC-ND 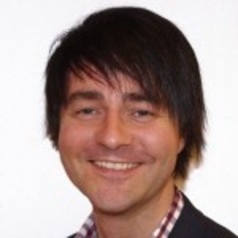 The Victorian Parliament will consider a bill to legalise euthanasia in the second half of 2017. That follows the South Australian Parliament’s decision to knock back a voluntary euthanasia bill late last year, and the issue has also cropped up in the run-up to the March 11 Western Australian election.

With the issue back in the headlines, federal Labor’s justice spokesperson, Clare O'Neil, told Q&A that in countries where the practice is legal, “very, very small” numbers of people use the laws.

Whether or not you agree with O'Neil’s statement depends largely on your interpretation of the subjective term “very, very small”, but there is a growing body of data available on how many people are using euthanasia or assisted dying laws in places such as the Netherlands, Belgium, Luxembourg, Colombia, Canada and some US states.

Many people use the terms “assisted dying”, “assisted suicide” and “euthanasia” interchangeably. But, technically, these phrases can have different meanings.

Euthanasia and assisted suicide rates around the world

According to a peer-reviewed paper published last year in the respected journal JAMA:

Between 0.3% to 4.6% of all deaths are reported as euthanasia or physician-assisted suicide in jurisdictions where they are legal. The frequency of these deaths increased after legalization … Euthanasia and physician-assisted suicide are increasingly being legalized, remain relatively rare, and primarily involve patients with cancer. Existing data do not indicate widespread abuse of these practices.

Interestingly, the same paper noted that US data show that:

pain is not the main motivation for PAS (physician-assisted suicide)… The dominant motives are loss of autonomy and dignity and being less able to enjoy life’s activities.

The authors said that in officially reported Belgian cases, pain was the reason for euthanasia in about half of cases. Loss of dignity is mentioned as a reason for 61% of cases in the Netherlands and 52% in Belgium.

A 2016 Victorian parliamentary report has quoted from the UK Commission on Assisted Dying, which in turn referenced the work of John Griffiths, Heleen Weyers and Maurice Adams in their book Euthanasia and Law in Europe. The commission said:

This figure represents an increase of 4% of deaths due to euthanasia compared to 2014.

Another Netherlands-based study published in the journal JAMA Internal Medicine reported in 2015 that:

Certainly, not all requests are granted; studies conducted between 1990 and 2011 report rates of granting requests between 32% and 45%.

A 2015 paper in the New England Journal of Medicine about euthanasia rates in the Flanders region of Belgium (the northern half of the country) noted:

Filling in the bigger picture

Andrew McGee does not work for, consult, own shares in or receive funding from any company or organization that would benefit from this article, and has disclosed no relevant affiliations beyond the academic appointment above.