In an energy crisis, every watt counts. So yes, turning off your dishwasher can make a difference 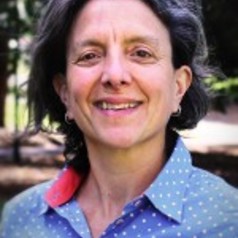 Australia’s east coast energy market has been on a rocky road for the past few weeks. It begs the question: how could the market change to avoid the next crisis?

To date, discussion has largely focused on the need to generate more energy. But there’s another way to ease strain on the system – by using less energy.

Last week, New South Wales residents were asked to find safe ways to consume less power during the evening peak, such as not running dishwashers until after they went to bed. Such actions, when deployed at scale, can make a big difference to shoring up short-term supplies.

But Australia has only scratched the surface of what’s possible when it comes to managing energy demand. As the transition away from fossil fuels continues, we should scrutinise every bit of electricity consumption to make sure it’s needed. It’s not about going without, but making the best use of what’s available. 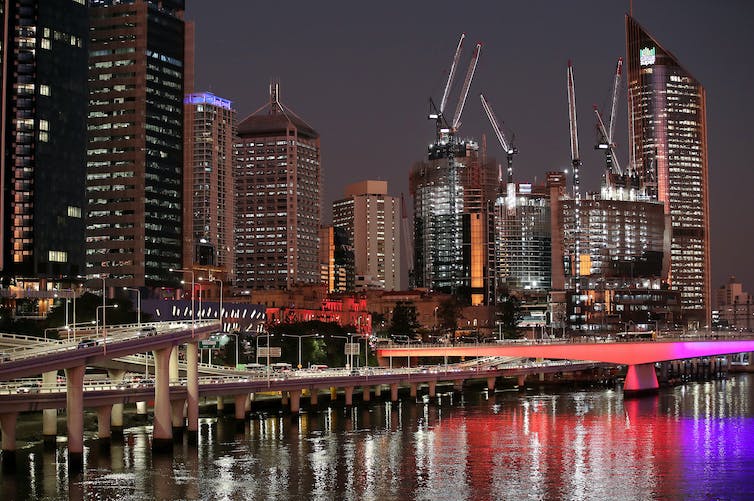 Demand management is not about going without energy, but doing more with what we have. Jono Searle/AAP

Getting smart about energy use

Asking people to reduce electricity use is known in energy circles as “demand management”.

Sometimes it involves paying consumers to use less electricity. That’s because offering financial rewards is far cheaper than blackouts or bringing more emergency reserve supply onto the market.

The current system of demand management is currently geared towards major energy consumers, such as industrial plants. AEMO has several mechanisms through which it pays big energy users to power down when the system is struggling.

But more can be done to encourage households to reduce their electricity demand.

Some energy retailers offer incentives to encourage households to reduce their use at given times. It might mean people turning down the heater, using appliances outside peak times or tapping into rooftop solar power stored in home batteries instead of taking power from the grid.

Householders signed up to the scheme are sent a text message asking them to propose a reduction in energy use ahead of an expected supply shortage. Credits are paid if the household achieves the reduction.

Reducing household electricity demand will become easier as home appliances become increasingly internet-enabled and remotely controlled. This allows people to, for example, turn off a home appliance while they’re at work.

In future, it could even allow people to opt into a scheme where a retailer temporarily turns off appliances in thousands of homes when they’re unoccupied.

Currently, only a small number of households take part in schemes – but retailers see much greater potential. For instance, over the next four years Origin Energy proposes to scale up their scheme to 2,000 megawatts – capacity similar to a large power station such as Loy Yang A in Victoria. 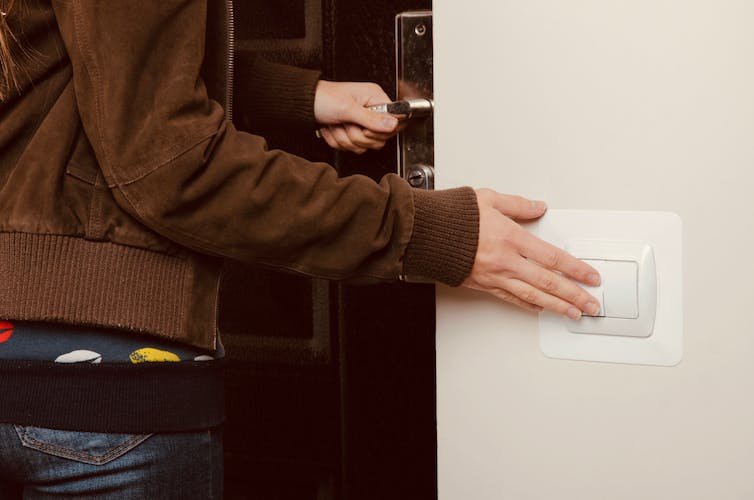 There are many ways to improve the way we currently manage demand – and many of them can lead to lower bills for consumers.

Time-of-use tariffs, which offer cheaper electricity outside peak times, are a key potential measure. Some homes already use the lower overnight electricity rates to heat their hot water. But big energy users have traditionally made most use of these incentives.

As householders increasingly use smart meters – devices that digitally measure energy use – opting into these tariffs will become easier.

Appliances, lighting and heating connected to the internet can dramatically increase the broader power of demand management. Businesses could offer services to, for instance, monitor the wholesale electricity market and remotely turn on electric hot water heaters when prices are cheapest.

Managing energy demand is crucial for the longer-term transition to net-zero emissions. As sectors such as transport and industry become electrified or move to green hydrogen (produced by renewable energy), new supply challenges will emerge.

For heavy industry, reduced energy use – as part of a broader shift away from fossil fuels – will reduce business costs and increase competitiveness. A new report, which we contributed to, shows a coordinated transition could also lead to wider benefits such as thousands of new jobs and cuts to greenhouse gas emissions.

The challenge for AEMO is to integrate renewable energy generation and storage, and a far greater use of demand management, into its next plan for the national electricity market.

And much can be done at a household level. Millions of Australian homes are costly to heat or cool because they’re poorly insulated and designed. All levels of government could support the proposed revision of the National Construction Code to increase energy performance standards. 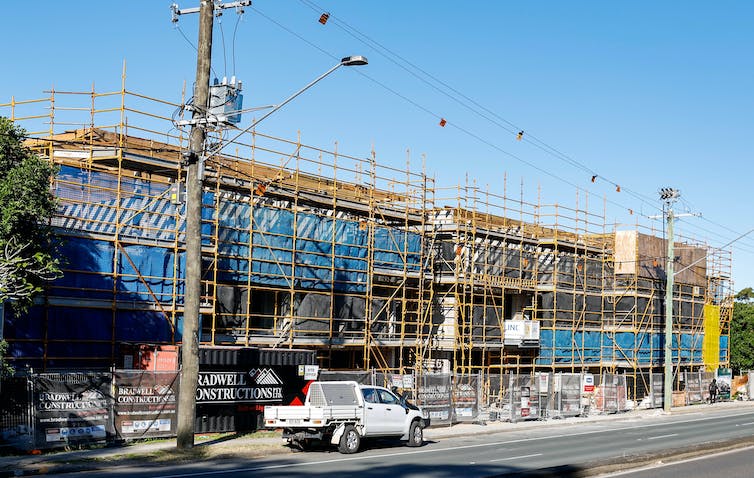 The Energy Security Board is taking the right steps by working on issues such as flexible demand and consumer technology choices. The next test is how well the nation’s energy ministers embrace the power of managing energy demand.

Anna Malos is part of Climateworks Centre which receives funding from philanthropy and project-specific financial support from a range of private and public entities including federal, state and local government and private sector organisations and international and local non-profit organisations. Climateworks Centre works within Monash University's Sustainable Development Institute.

Emi Minghui Gui is part of Climateworks Centre which receives funding from philanthropy and project-specific financial support from a range of private and public entities including federal, state and local government and private sector organisations and international and local non-profit organisations. Climateworks Centre works within Monash University's Sustainable Development Institute. Emi previously worked for AEMO from 2010-2012.