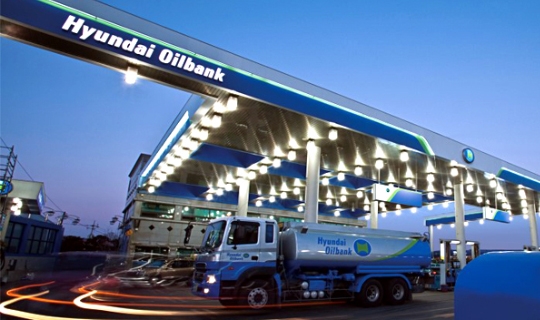 Hyundai Oilbank will blue hydrogen as a fuel for vehicles and thermal power plants and use it in desulfurization equipment.

Hyundai Oilbank will then sell blue hydrogen as a fuel for vehicles and thermal power plants and use it in desulfurization equipment.

Hyundai Oilbank will also provide Saudi Aramco with carbon dioxide captured and stored during the production process to be used ba the latter in the extraction of crude oil from exhausted oil fields.

There are also plans for Hyundai Oilbank to set up 300 hydrogen charging stations by 2040 across South Korea.