How white are the Oscars and does it matter? 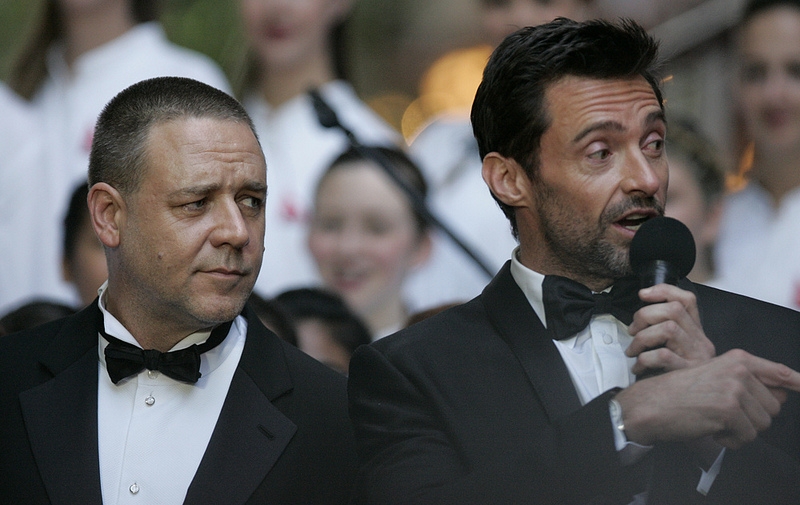 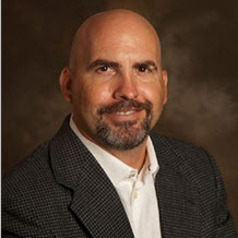 In 1964, Sidney Poitier became the first African American to win an Academy award for best actor in a leading role for “Lilies of the Field.”

It took another 38 years for another African American, Denzel Washington, to win the award for his role in “Training Day.” But only two years later, Jamie Foxx won for his portrayal of Ray Charles.

That suggests significant progress in identifying the accomplishments of African Americans in cinema.

Yet the other day I saw these tweets by actress Jada Pinkett Smith:

At the Oscars...people of color are always welcomed to give out awards...even entertain, (pt. 1)

But we are rarely recognized for our artistic accomplishments. Should people of color refrain from participating all together? (pt 2)

On Monday, Martin Luther King Jr.’s birthday, both she and Spike Lee said that neither would attend the Oscar ceremony because of the lack of diversity in the nominations – there was only one nonwhite nominee (Alejandro González Iñárritu for best director). Chris Rock, this year’s host, made a quip about the “whiteness” of the ceremony as well, describing the Oscars as the “white BET awards.”

Have the Academy Awards really moved forward in recognizing the role that African Americans and other nonwhites have played in the advancement of movies (in both entertainment and art)? Are we seeing a new, more regressive trend or is this just a statistical anomaly?

If it’s a new, disturbing trend, is there anything the Academy should do to change this (such as the measures it is expected to announce next week)?

Color and the data

Jada Pinkett Smith and Spike Lee have stated that the nominations are lacking persons of color. But what does that mean exactly?

My analysis of Oscar nominations in this article will focus on underrepresented minorities including African Americans, Mexican Americans, Native Americans and mainland Puerto Ricans, but also foreign nominees from developing countries like Mexico and Cuba. This definition is similar to what is forwarded by the Association of American Medical Colleges AAMC and the National Action Council for Minorities in Engineering NACME.

The table is pretty straightforward. In 2013, for example, there was one underrepresented minority in the best actor category (Denzel Washington), and one in the best leading actress category (Quvenzhané Wallis).

What the data mean

From 1987 to 2004, no more than three underrepresented minorities were nominated in these categories in any one year.

In 2005, however, a total of six underrepresented minorities were nominated, and two of them – Jamie Foxx and Morgan Freeman – won Oscars. That trend of better representation continued, more or less, in subsequent years, with underrepresented minorities nominated six times twice and five or four times once each. None were nominated in 2011, however, which is the fourth time that happened in the 30-year period.

But in 2015 and 2016, there was just one underrepresented minority nominated, both times for best director. Does that signal the Academy is regressing?

I don’t think so. Any single year might reflect more or fewer nominations of a particular type – more veteran actresses or more rookies, more younger actors or perhaps more older actors, a few more people from the East Coast or a few more from the West. It is not appropriate, from a statistical point of view, to pick one or even two Oscar ceremonies and declare that they represent anything.

But, in terms of a dominating trend, we can see that in the last dozen years more underrepresented minorities have been nominated in these categories than in the 18 preceding ones.

How nominees are nominated

As a person who enjoys the movies and numbers, I was really curious to study the racial and ethnic trends in Oscar nominations.

The Academy Awards is a peer-reviewed process (the rules regarding the nomination process can be found here). The Academy has approximately 6,000 members in 17 different branches – from actors to costume designers to film editors. The members from the specific branch (actors and directors, in this example) nominate from their own categories of specialization. When the top five nominees are identified, the entire membership is eligible to vote for the nominees. The actress or actor receiving the highest votes wins the award.

The Academy members are directed to a site on the Academy page that lists all the films and the corresponding actors and actresses that are eligible to be nominated. Although the full list of Academy members is not available, you can see the list of the 276 persons invited to become members in 2013. The Academy includes Chris Tucker, Danny Trejo, Jennifer Lopez, Jason Bateman and even Prince.

Spike Lee might not be able to nominate whomever he likes for actor (Spike is probably an Academy member in the director branch), but Jada Pinkett Smith certainly can, and so can Will Smith and Chris Tucker and Danny Trejo. Studios can send out “for your consideration” emails to members asking them to nominate a particular actor or actress or director. This whole system really is a “family affair.”

Considering that there are nearly 300 award-eligible movies this year, and perhaps quadruple that number of eligible acting roles, the chance of anyone receiving a nomination is statistically small. Here’s a statistical oddity of the current voting system: suppose that Denzel Washington had extraordinary performances in three movies made over four years but all released in one year. If the votes for him were spread out over all the movies, he might not get nominated at all, even though he would almost certainly be the best actor.

Or perhaps there are three underrepresented minorities in three different movies that pull the voters in different directions. Again, it’s possible that none of the actors will receive enough votes to draw a nomination.

What to do about it

The news of the day, so to speak, is that the Academy will try to implement changes to increase diversity following the pressure from the Smiths and others.

The Academy is reportedly weighing the option of a 10-nominee panel similar to what it has done with best picture nominations in the past. Although this would, in all likelihood, increase the number of persons of color receiving nominations in a single year, this might actually lower the percentages.

Consider the 2005 Oscars, in which six underrepresented minorities were nominated in the top four acting categories: 24 percent of the nominees were people of color. If the Academy moves to 10 nominees in each category, the Oscars would need 12 persons of color nominated to match the 24 percent high-water mark.

If, for example, seven underrepresented minorities are nominated in these five categories next year as a result of changes (which would be the highest number of persons of color nominated), it would only account for 14 percent of the nominations.

So what is the goal – more bodies or higher percentages?

In any case, perhaps we’re missing the point altogether. The first “Star Wars” movie was released in 1977. Thirty-eight years later the male lead of the new “Stars Wars” movie is played by a British actor of color. This is progress. More progress is of course needed, but it appears the Academy is working toward making this happen.