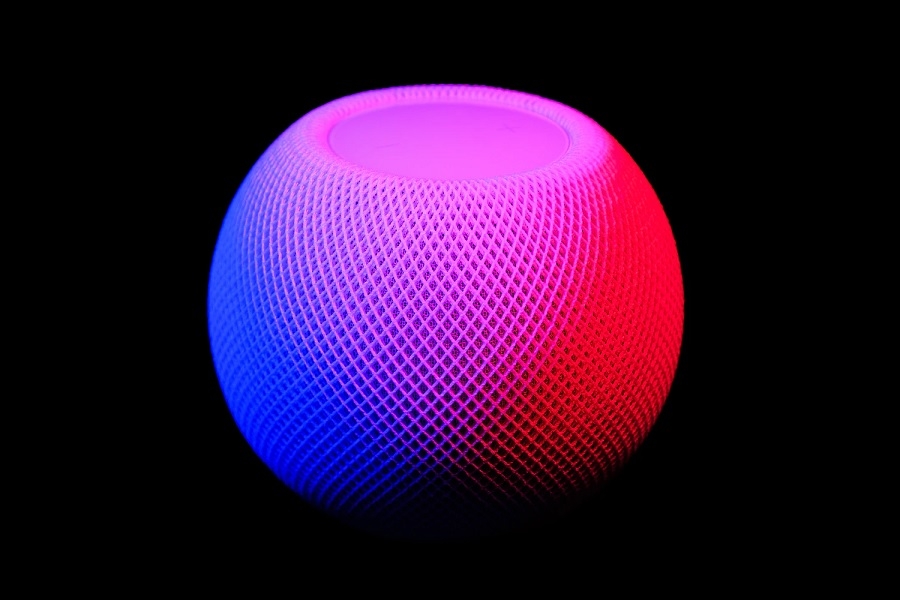 People have been waiting to see the second generation of HomePod for some time now, and it does not seem like that would become a reality in 2021 either. While Apple is reportedly planning to announce a new smart speaker next year, it could be an all-new addition to the product line and not the highly anticipated successor to the 2018-released device.

Bloomberg recently reported that Apple has “weighed” on the possibility of launching a new HomePod. It would not be a direct successor to Apple’s first smart speaker, though. It was purportedly planned to be, technically, a mid-range addition to the product line that would be offered in addition to the first speaker and the newly announced HomePod mini.

The wording used in the same report implies that no plans have been finalized yet for the supposed mid-range HomePod. It is then too early to determine if it is lined up for an announcement in 2021.

Meanwhile, it appears that Apple has more solid plans for an array of upcoming AirPods as the follow-up to the AirPods 2 and AirPods Pro were reportedly being tested already. The company has also been rumored for months to launch a high-end AirPods-branded over-the-ear headphone dubbed in reports as AirPods Studio. Aside from its features that include a sensor to automatically determine the left and right ear, it is also expected to have interchangeable ear pads.

Aside from the release date, there is also barely any information mentioned about the possible mid-range HomePod. But considering it is considered to sit between the first HomePod and HomePod mini, it could help to review what the available devices’ specs and features are.

The mid-range HomePods is most likely to have the same features found on both currently available smart speakers. The list includes Siri support, functions as a smart home hub, and multiroom audio options. Both speakers also work with known Apple apps, including Find My and alarms.

There is one component not present in the first HomePod but has been added to the HomePod mini this year called the ultra wideband U1 chip. While Apple has yet to make grand announcements about its ultra wideband plans in the near future, the company has been adding it to its recent devices such as the iPhone 12 series. It is then not going to be surprising to see it listed in the specs sheet of the rumored mid-range HomePod.