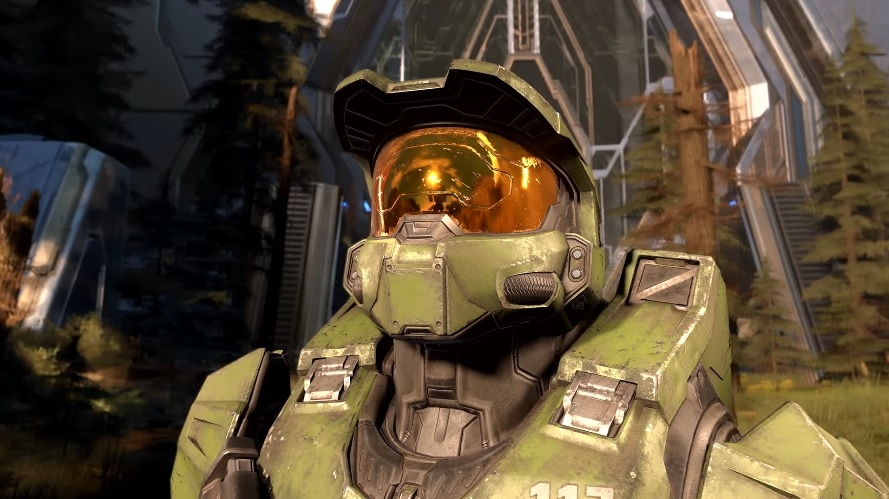 "Halo Infinite" officially launched last week, but it is missing some key features. The good news is 343 Industries has now confirmed that an update will add four playlists soon, including the fan-favorite Slayer.

The upcoming update was announced by the studio's community director Brian "ske7ch" Jarrard on the Halo subreddit over the weekend. Jarrard confirmed that the Slayer playlist has been "locked and loaded" to go live as part of a "Halo Infinite" update to be released on Tuesday, Dec. 14.

Jarrard noted that 343 Industries originally planned for Slayer to arrive with new variants in "Halo Infinite." However, the developers determined that those will not be ready for release before the holiday break. This led to the studio's decision to release a "basic Slayer" that will go live this week.

Slayer may be one of the most popular playlists in "Halo" history. In its basic form, players can join teams with members between two to eight with the simple objective of taking out as many opponents as they can. Details about the new variants of Slayer are still scarce, but Jarrard promised that "Halo Infinite" will see the playlist "expand with more variants in a future update."

The update on Tuesday will also add some familiar playlists, including Fiesta, FFA or Free-For-All, and SWAT, which are some of the most popular variants of Slayer. The addition of FFA should diversify the gameplay experience in "Halo Infinite," as it is one of the playlists where players will have to work alone and face all other gamers as enemies.

This week's update will also bring adjustments to mode-specific challenges and loosen up some requirements. Jarrard added that there would be new challenges available for the playlists coming to "Halo Infinite" on Tuesday. One of the challenge categories will reward players based on their scores after every match, which Jarrard said should be "a small initial step towards 'performance based XP.'"

The progression system is one of the most criticized aspects of "Halo Infinite" since the multiplayer went live in open beta last month. Instead of gaining XP based on kills and medial per match, players are rewarded XP according to the challenges they complete.