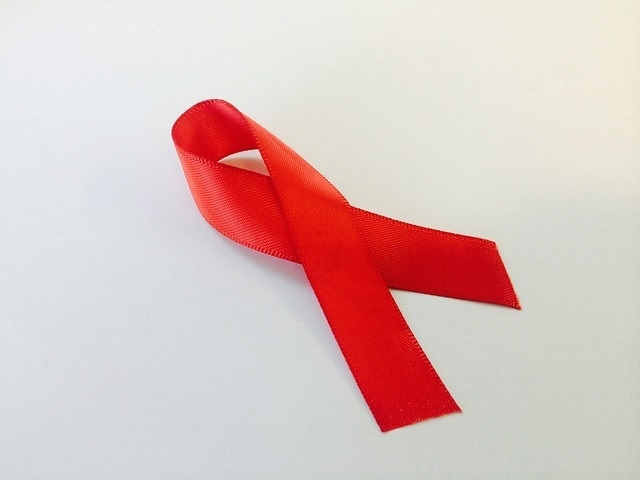 The HIV and AIDS epidemic has been a global challenge for decades. Unfortunately, a complete cure that would kill HIV and AIDS from a patient’s body is still unavailable. But that does not mean there is no other way to fight the virus.

HIV/AIDS: The campaign to end the deadly epidemic

Over the years, organizations like the UNAIDS and governments have launched efforts to combat the spread of HIV/AIDS. The 90-90-90 campaign has since been launched to have 90 percent of HIV patients know their status, 90 percent of people living with HIV receive antiretroviral treatments, and 90 percent of patients on ART therapy attain viral suppression.

These efforts may seem ambitious, but when achieved, will greatly help in lowering the HIV/AIDS fatalities despite the absence of a complete cure. Per the latest report of UNAIDS, almost 38 million people around the world are living with HIV as of 2018. Of that number, 1.7 million were newly diagnosed cases, a 16 percent decline since 2010.

A steady decline in the number of AIDS-related deaths has also been recorded from 2005 to 2018. The data in this area peaked to 1.7 million in 2004 and dropped to around 770,000 last year. The ultimate goal, per this campaign, is to bring the number further down to less than 500,000 by next year.

As mentioned, the development of a complete cure for HIV and AIDS remains elusive. But science and medicine have come a long way since the virus was identified in the ‘80s. Now, patients can have access to a one-pill a day ART therapy with the goal of suppressing the virus.

The studies for HIV/AIDS cure could still take years before coming up with an absolutely effective result safe for human consumption. But progress has already been achieved in the past decade and this year alone.

Patients and advocates saw hope in 2008 when the case of Timothy Ray Brown was reported. The previously called Berlin patient has apparently been cured of HIV following a bone marrow transplant with a CCR5 donor to treat his cancer. Doctors confirmed last March that the same method and successful result was observed on a second patient, who requested to remain anonymous, further rendering proof that HIV/AIDS can be cured.