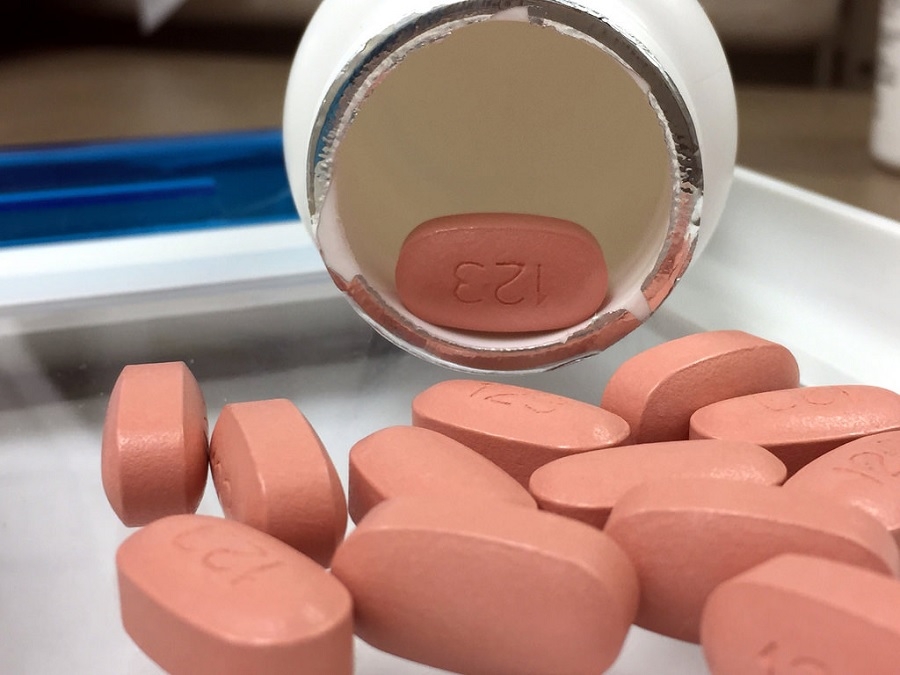 Seen in the photo are antiretroviral HIV medications | Photo credit: National Institute of Allergy and Infectious Diseases via Flickr

The past month has been a groundbreaking period in the hopes of ending the worldwide epidemic of human immunodeficiency virus (HIV) infection that later develops to acquired immunodeficiency syndrome (AIDS). Scientists have declared three patients, previously diagnosed with the infection, who have been free of the virus after going through stem cell transplant. Does this signal the imminent development of a total cure for the illness?

In March, scientists in the United Kingdom declared two more patients who were found free of the HIV infection years after they both went through a stem cell transplant. Both patients have reportedly gone on remission and have since stopped taking HIV medications and still live a healthy life.

Researchers made it clear that there is still a long way to go for the actual HIV/AIDS cure to become available to everyone who needs it. International Aids Society’s Anton Pozniak told the Guardian, “Although it is not a viable large-scale strategy for a cure … these new findings reaffirm our belief that there exists a proof of concept that HIV is curable.”

Just how long will it take for the complete cure for HIV/AIDS to be developed is still unknown even to the best scientists and researchers. Dr. Anthony S. Fauci of the National Institute of Allergy and Infectious Diseases also raised a point (via a commentary for the Press Herald) the risks — such as complications and other infections — that could come with stem cell transplants. He asked: “If a person with HIV is living healthily without other medical issues on a single daily anti-HIV pill, is it worth the significant risk of complications or death just to avoid taking the drug?”

Fauci then pointed out that out of the 37 million people living with HIV infection, only 22 million have access to proper medications. This means that while the cure for HIV and AIDS is still non-existent, the best chance the humanity have at this point in ending this epidemic is making anti-HIV drugs accessible.