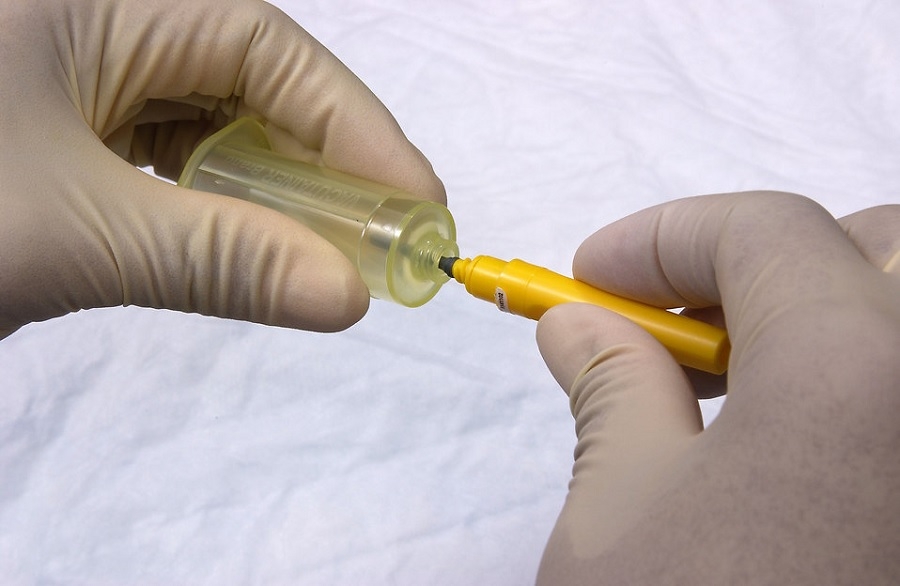 Scientists handling the case confirmed the news at a conference earlier this month. The patient, called in this case as the “Dusseldorf patient,” is the third person who has been reported to show a very positive response from stem cell treatment. They follow the “London patient,” who have also requested to maintain anonymity, and Timothy Ray Brown or the “Berlin patient.”

For the sake of more accurate reporting, researchers prefer to call the patients’ case as “long-term remission” while others are calling it “cured” of HIV, according to the New York Times. The Dusseldorf patient has been in remission for three months as of the time of reporting. And on a very positive note, they have also been out of medication without showing any symptoms linked to their prior HIV diagnosis.

The London patient has been in remission for 18 months. Like the Dusseldorf patient, they have also stopped taking medications for the said duration. But after being tested, they have an undetectable viral load.

On the other hand, experts have reiterated that developing a cure for HIV/AIDS still has a very long way to go. But seeing the same positive outcome on three patients who got free of the virus after a stem cell transplant is still significant progress. This goes to show that the disease can be cured, International Aids Society president Anton Pozniak told the Guardian.

Meanwhile, lead researcher of the potential HIV cure, Professor Ravindra Gupta of the University College London, shared that it was a painstaking process to them and the patients. “It’s been a difficult journey to offer someone this hope and then say we don’t know it’s going to work. So even stopping his HIV treatment – he had to really think about it and it took him a while to finally do it. It’s difficult because you’ve got to put your faith in what doctors are saying to you,” said Gupta, who worked closely with the London patient.