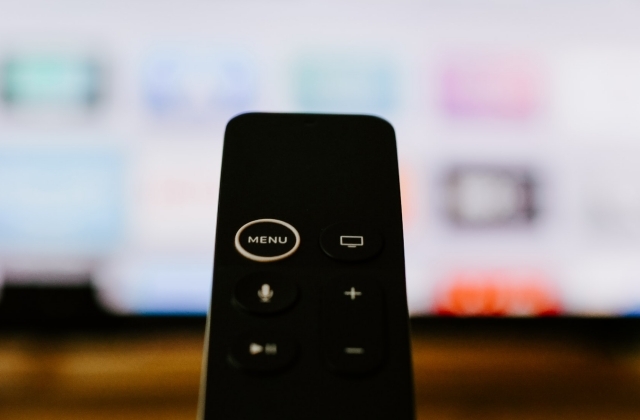 HBO Max is coming to South Korea soon and preparations for its launch are reportedly ongoing now. The streaming service is WarnerMedia's own over-the-top (OTT) media and it will be offered in the Korean market in a few weeks.

HBO Max's arrival in the land of Kpop is expected to heat up the streaming competition as Netflix, Apple TV Plus, and Disney Plus are already operating there as well. The locals will be able to view some of the blockbuster hits including the "Harry Potter" and "Game of Thrones" series

According to The Korea Times, while details about the HBO Max launching in S. Korea is scarce, its entrance into the Korean market appears imminent. This is because it is not renewing its contract with other OTTs that are playing HBO shows in the country.

In fact, Watcha, one of the Local OTT services, already pulled out the "GoT" series as well as other HBO TV shows as of Dec. 31. Netflix also removed "Friends," the "Dark Knight" series, and the "Big Bang Theory" from its show lineup, and these are normally offered via HBO Max in other countries.

Disney Plus which is set to become HBO Max's rival once it launched in S.Korea also stopped airing HBO content which means the shows are likely to become exclusive to HBO Max since it will start operating in the country. What's more, it was mentioned that HBO Max Korea has an ongoing search for 30 new employees for various positions.

Currently, Netflix is reigning as the no. 1 OTT platform in the country with 9.1 million viewers as of July 2021. In comparison, TVing and Wavve, two of the leading local platforms, only have 3.2 million and 2.8 million viewers, respectively.

As for HBO Max, its number of subscribers has also grown this year. As per Variety, the platform recorded 69.4 million global subscribers as of the third quarter of 2021. This number has increased from the same quarter in 2020 with just 15.9 million.

Meanwhile, HBO Max is now operating in select nations in North and South America, Europe, and the Caribbean. The streaming service is being offered under two monthly subscription plans and these are $9.99 (with ads) and $14.99 for the ad-free version.