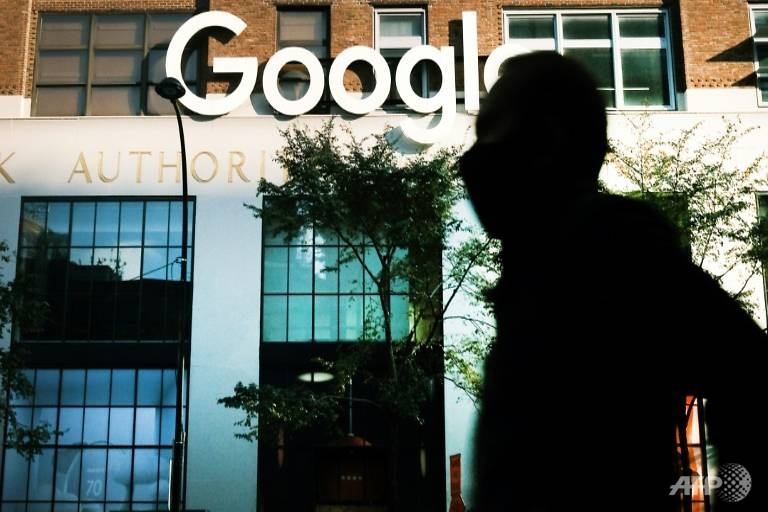 Google would degrade search and YouTube experiences for 19 million Australian users if it was forced to pay for news.

Google threatened to block its search engine function in Australia if its government forces it and Facebook Inc to pay media companies for using their content.

The result would be degraded search and YouTube experiences for 19 million Australian users.

Australia's new code forces tech giants to negotiate payments with local publishers and broadcasters for search results or news feeds content. Failure to strike a deal would result in a government-appointed arbitrator deciding the price.

Google described Australia's code as overly broad, which would make offering a search tool too risky.

According to Mel Silva, Google's managing director for Australia and New Zealand, if a version of the code would become law, it would result in an unmanageable financial and operational risk that would give them no real choice but to stop making Google Search available in the country.

Silva withheld mentioning YouTube in prepared remarks, as the video service would be exempted under code revisions.

In response to Google’s comments, Australian Prime Minister Scott Morrison said they make rules for “things you can do in Australia.”
Morrison added that they welcome people who want to work with them but "don’t respond to threats.”

Hours before Google threatened to limit its services in Australia, the internet giant agreed to a content-payment deal with some French news publishers.

An investigation found Google and social media giant Facebook holding too much market power in Australia's media industry, which the country sees as a threat to a well-functioning democracy.

The US had asked Australia to scrap the proposed laws.