Google: US State attorney general is planning to file a new lawsuit for the company’s Play Store 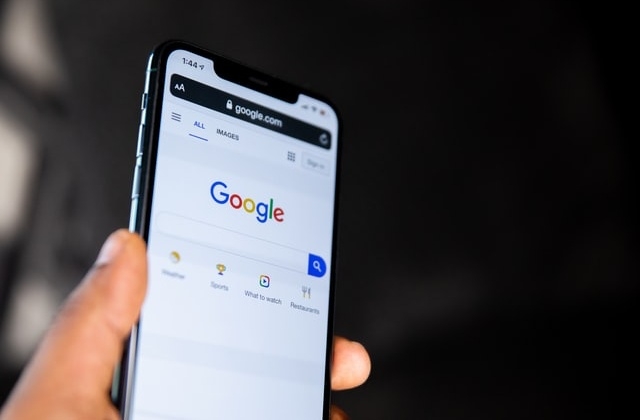 Google is still dealing with the lawsuits that the government filed against it, and yet another one is possibly coming soon. Based on the reports, the fourth legal action from the government may be expected in either February or March.

The new lawsuit against Google

As per Fox Business, the state attorney general stated its plan to go after Alphabet Inc.’s Google and time, the suit will center on the search engine and online advertising tech’s Play Store. Google’s digital distribution service is typically installed on Android phones, and one of the main complaints about it is the policies being practiced in the said app store.

It was said that Google is allegedly employing anti-competitive practices in its Play Store that was formerly known as the Android Market. Several US states are said to be pushing for the lawsuit that will be Google’s fourth in less than a year.

The lawsuit stems from Google’s policy that blocks applications with unacceptable content from its store. The company also requires app developers to use its own payment tools and pay Google up to 30% of their earnings.

App developers actually criticized such policies, but they were left with no choice. In any case, the Play Store is more widely used by the public compared to Apple’s App Store, Huawei, Amazon, and more so it is apparent that Google has been collecting more earnings from its own app store, and the developers can just go with it or be out of business.

Google’s response to the new suit

Meanwhile, the latest lawsuit that will be filed against Google is reportedly headed by attorney generals from states including New York, North Carolina, Utah, and more are also expected to join.

The officials of the company were asked for comments with regards to the legal action that states are set to file against Google. In a statement, the company explained that its Android mobile OS allowed users to access multiple app stores, so it means that app developers do have options.

“Most Android devices ship with at least two app stores preinstalled, and consumers are able to install additional app stores,” Reuters quoted Sameer Samat, VP of Android and Google Play, as saying. “This openness means that even if a developer and Google do not agree on business terms the developer can still distribute on the Android platform.”