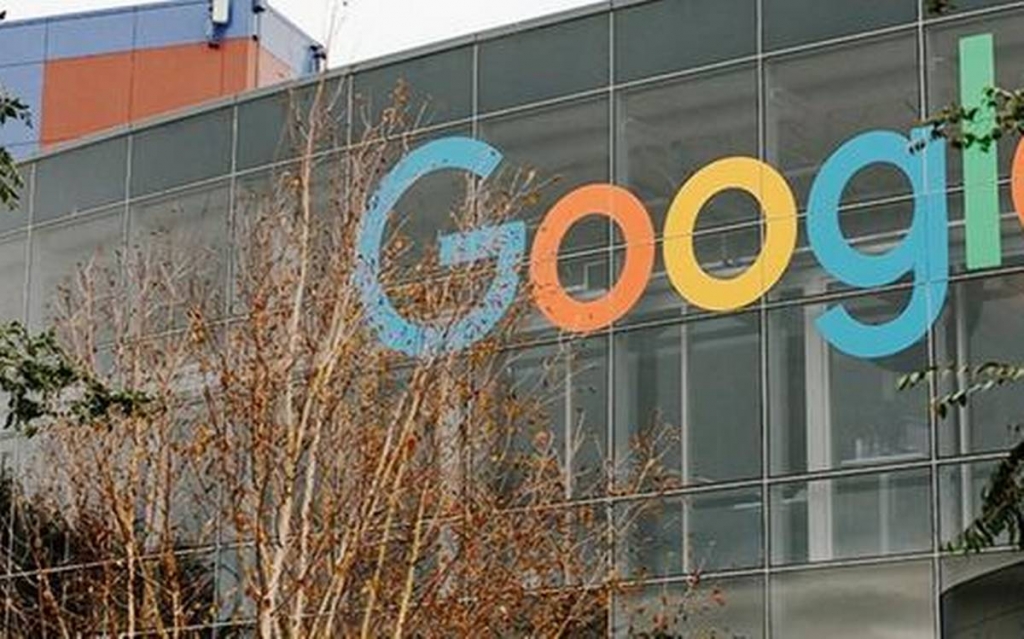 Google has rejected the Australian government's demands to pay Australian news media hundreds of millions of dollars per year under a revenue-sharing arrangement.

Australia's leading news publishers are demanding that the two pay at least 10 percent of the money they earned in advertising revenues linked to Australian news each year to local news organizations.

Local news publishers have lost the vast majority of their advertising revenue to Google and Facebook,

But Google's managing director in Australia Mel Silva claimed they made barely US$6.7 million annually from news-linked advertising, a fraction of the US$4 billion that Australian Competition and Consumer Commission (ACCC) estimated Google and Facebook together earned from advertising in Australia.

Silva pointed out that the bulk of Google Australia's revenue comes queries with commercial intent and not from news queries.

Denying ACCC's arguments that Google gains significant "indirect benefits" from displaying news, which draws users to their platforms, Silva said that news accounts for barely one percent of actions on Google Search in Australia last year.

On the other hand, Silva pointed out that Google provided Australia's news media with "substantial" value by directing users to their websites.

Silva said that Google search allowed 3.44 billion visits to Australian news publishers in 2018, which is valued at around $138 million per year.