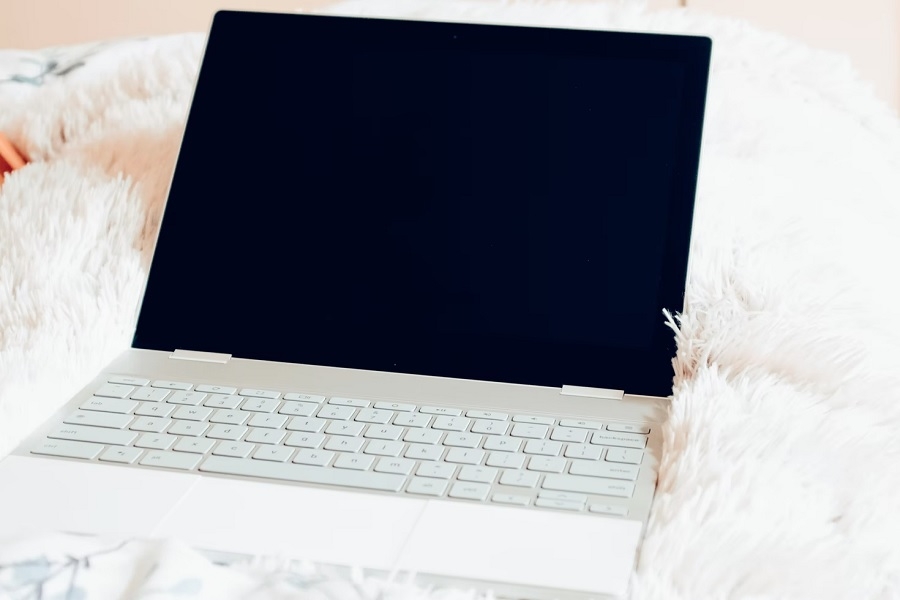 Fans of Google’s in-house, high-end Chromebook have been waiting for the next generation of Pixelbook for several years now. They may have to wait for another year as the company confirmed there is no planned refresh model for 2022.

The confirmation comes from Google’s Retail Partner Manager for Chromebooks, Chrys Tsolaki, who was asked during a recent Qualcomm event in London if Google is working on a new Pixelbook. Tsolaki confirmed that there will not be a new Pixelbook coming in 2022, Trusted Reviews reports.

In October 2022, it will be four years since the first Pixelbook launched. Despite Tsolaki’s recent announcement, this does not necessarily hint at the end of the Pixelbook brand. In her response to the same question, Tsolaki said, “In the future, I don’t know.” That seems like an open-ended answer that suggests the possibility of a new Pixelbook entering the market sometime in 2023 or later.

This is not the first time that the potential release of a new Pixelbook in 2023 was mentioned. Last September, Nikkei Asia reported that Google plans on producing in-house chips for devices other than Pixel phones, including laptops and tablets running on ChromeOS.

The report was not clear if the chips for Google’s Chromebooks and tablets will be called Tensor as well. But Nikkei Asia’s sources claimed these devices are planned to be released in 2023.

While many OEMs have been more active in refreshing their lines of Chromebooks, Google’s own Pixelbook was launched with distinct characteristics. It was one of the first ChromeOS computers with high-end technical specifications at the time. The first Pixelbook had a 2-in-1 form factor and launched with variants powered by Intel Core i5 and i7 processors, 8GB and 16GB RAM, and storage options between 128GB to 512GB. The Pixelbook was also introduced with a higher-than-usual price that ranged from $999 to $1,699,

Google’s first Chrome OS-powered tablet, the Pixel Slate, was launched in 2018 with more varied specs, including Intel Celeron, Core m3, Core i5, and Core i7 processors. The following year, Google released a new Chromebook called Pixelbook Go that was marketed towards the education sector. It was offered with a cheaper option with 64GB storage, 8GB RAM, and an Intel Core m3 processor for $649. Unlike the first Pixelbook, it does not have a 2-in-1 hybrid design.

Photo by Ihor Dvoretskyi on Unsplash